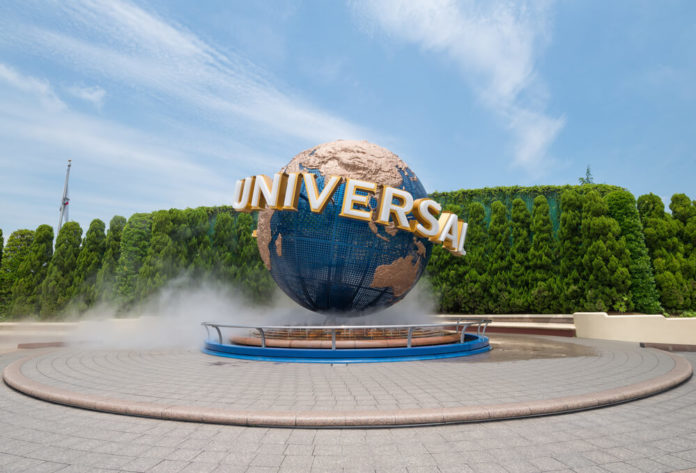 Universal Studios Japan is building a Super Nintendo World in its theme park ahead of the 2020 Tokyo Olympics. Its Mario-themed “Power Up Bands” offer guests a real-life video game experience.

With a band given at the entrance, guests can collect digital coins and compete against other guests.

If you download the mobile app within the park, you’ll find an in-theme overhead map to find destinations. You can earn achievements with your personal profile for pending reasons, which could include prizes.

Reports say there might be more of an interactive theme to it, used in rides or games you can play in the park.

The first announcement for the theme park was in a video featuring three major Universal figures in 2017. Following a short performance from Mario himself, these figures appeared in the iconic oversized gloves and hat with business suits.

Much like the Harry Potter and Minion attractions in the park, the Super Nintendo World will have a unique twist.

Center focus goes to their Mario Kart experience, Mark Woodbury, vice chairman of Universal Parks and Resorts excitedly says. The three figures have been working together to make the attraction that’s “unlike the world has ever seen.”

The attraction will be the only consistent ride between three Universal Parks on their way to offer the ride.

Peach’s castle and Bowser’s castle will also be in the attraction with elements like Piranha Plants and question mark blocks.

Mario Kart: The Details So Far 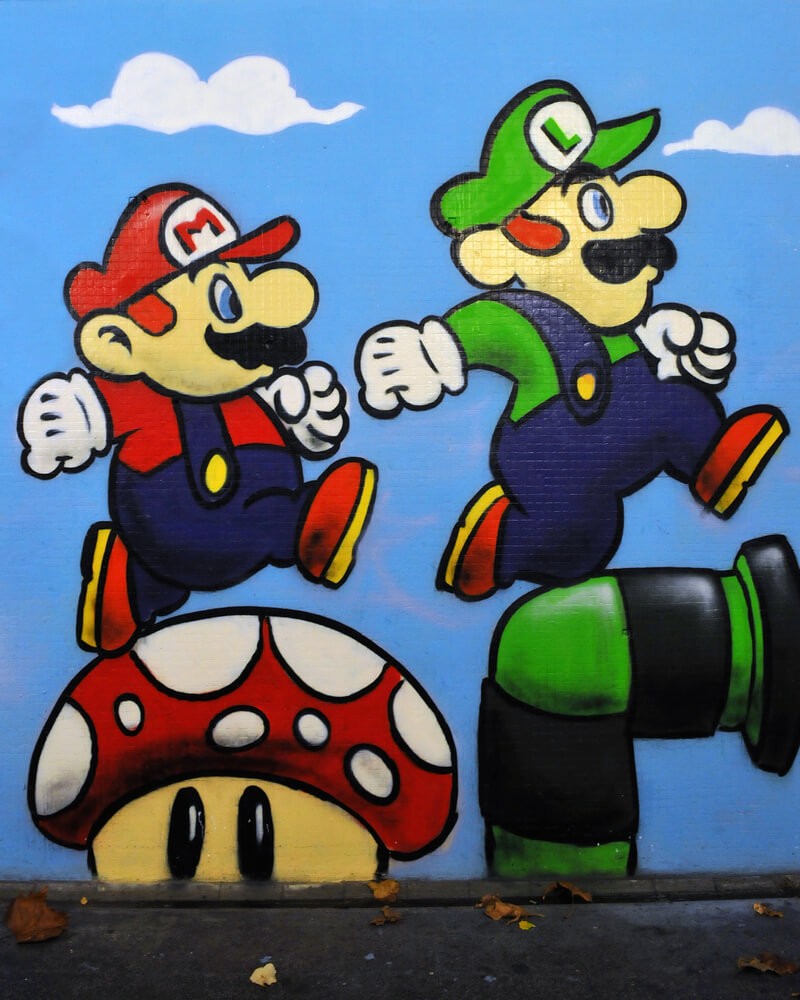 When visitors enter Bowser’s castle on the second floor of the attraction, they’ll find a stairwell leading to different directions. Mario Kart riders will pass through the main standby line, an express line, or a single rider line.

In the second level of the castle, riders will enter Bowser’s portrait gallery of his extended family. There, they’ll also find a courtyard, a library, and more.

Later in the queue, trophies are displayed in a colorful area to deviate from the castle’s mostly dark interior. Signs there will show riders how to wear rumored tools like augmented reality goggles.

Bowser’s castle will have a dungeon downstairs with a path that’s split into two. Each one of the four cars in one lane can load up to four passengers – two on the front, two on the back.

Two tracks, side by side, will make riders feel like they’re racing each other. These are called dueling mode by the company rumored to manufacture the ride, Dynamic Attractions.

Rumored exclusive features include drifting, which Universal filed a patent for a couple of years ago.