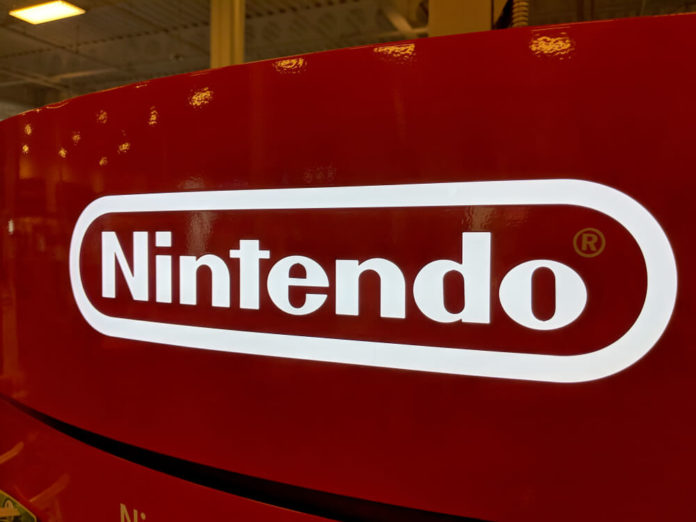 Japanese video game maker Nintendo Co. Ltd. faces production and delivery delays for some of its products. Including the Switch console and related peripherals, as a result of coronavirus outbreak.

In addition to its flagship Switch, the Joy-Con that goes with it and the Ring-Con controllers, made in China, will be among the gadgets affected.

The epidemic struck the supply of its popular Ring Fit Adventure video game.

The Kyoto-based firm will also postpone taking domestic pre-orders for the Animal Crossing Switch bundle. But the release date is still March 20.

The gaming giant stated that they will continue to work to deliver products as soon as possible. While paying close attention to the effects of the new coronavirus infection.

Nintendo said the delays only apply to its domestic Japanese market and will not impact shipments to the US and Europe.

Still, senior analyst Daniel Ahmad believed it could pose a problem in other markets like the US as well.

China is important for the manufacturing of some game hardware, phones, and other components. They believe that the entire supply chain of manufactured goods will be impacted – much more than just games, Ahmad stated.

When looking at game consoles specifically, China produces 96% of video game consoles imported into the US in 2018. While companies such as Nintendo have moved some manufacturing abroad, China still accounts for the majority, he added.

Ahmed also noted that China itself, where the Nintendo Switch console was recently released, some Nintendo products are facing shortages.

The company did not provide guidance concerning the financial impact it might have.

Some production of the Nintendo Switch console moved from China to Vietnam in 2019.

The video game maker started moving part of its production to Vietnam from China last year, as the Sino-US trade war put supply chains under pressure. But it does not have enough capacity in the country to counter the disruption from the virus.

Nintendo might consider delivering hardware from its production facility in Vietnam to Japan as a worst-case scenario move, according to the spokesman for the group. A huge portion of the said inventory is currently being shipped to the US.

The death toll from the coronavirus in mainland China rose by 73 to 563. Moreover, the number of confirmed cases reaching over 28,000. Another 10 confirmed infections occurred on a cruise liner in Japan.