On Tuesday, an annual general meeting for Nissan Motor shareholders will be held, expecting everyone to back-up the Chief Executive of the company known as Hiroto Saikawa after its alliance partner Renault had a corporate scandal that diminished client confidence.

As the crisis continues between the partnerships, the move helped pull back the Nissan-Renault alliance away from the disaster. Even if a lot of people see the business to be lopsided, the 20-year old partnership is being supported by the former Ghosn lieutenant.

A person familiar with Nissan’s thinking stated, “The most important thing is how to mitigate the damage … how to strengthen the alliance. I think both companies need to make their best efforts to overcome the mistrust.”

Months of work are effectively ruined as the partnership weakened when Renault demanded the newly formed governance committees at Nissan have the chairman and chief executive of Renault be appointed.

If the demand is not followed it has warned Nissan to be blocked from implementing its new governance structure.

The long source of friction of the unequal relationship of Nissan and Renault is seen to be divided: 43.4% is owned by Renault (the smaller between the two) while Nissan has 15% but without voting rights.

When Nissan had refrained from endorsing Renault’s planned union with Fiat Chrysler Automobiles, it was a wide speculation that it was a payback move from Renault’s governance.

When Nissan had agreed to the demand of Renault’s appointing the chairman and chief executive, the deadlock was prevented.

A familiar person with Nissan’s thinking stated, “Almost a week was spent in negotiations on the committees and clearly that would damage trust toward Renault and probably between the two companies.” 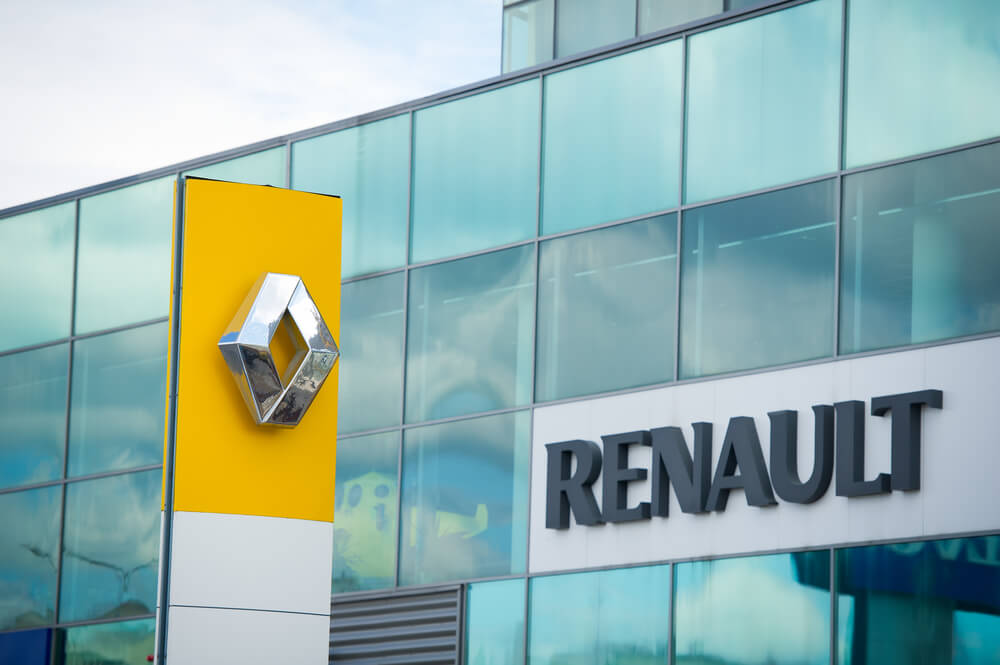 The expected outcome of Renault’s backing would re-appoint the embattled CEO as a director if a new 11-member board will be approved by shareholders voting. The agreement to the demand has made tensions cool down and let Saikawa win on his two-year tenure.

One Nissan source have stated, “If Renault abstained on the governance reform proposals, it would put a big question mark on Saikawa’s ability to manage Nissan as its chief executive.”

Earlier this month, the International Shareholder Services and Glass Lewis urged shareholders of Nissan to vote versus the reappointment of Saikawa as a director.

Questions were raised over whether Senard and Saikawa are the right people to handle the company. Instead, people said it has seen struggle and it has declined the image if unity to companies.

A second person familiar with Nissan’s thinking said, “Senard has been a disappointment for us. Trust in him has fallen quite a bit.”

A senior research analyst said, “Maybe the alliance can be salvaged, but maybe not by this group of people.”

Adding, “It seems like both of these companies have a lot to offer, but the current players just can’t get along.”