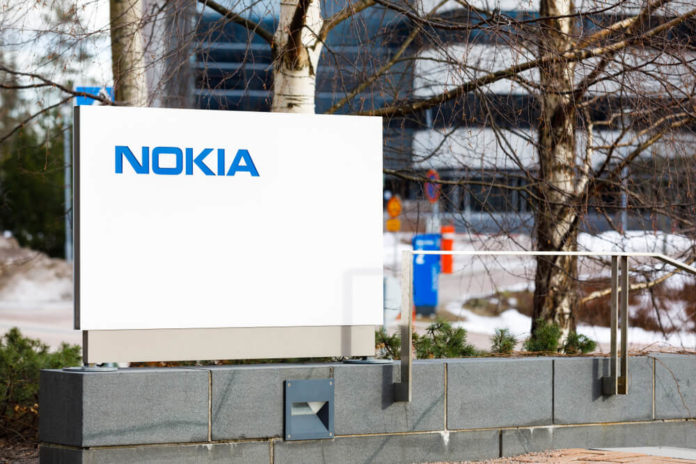 Shares in Finnish telecommunications group Nokia Corp. were down to its lowest since 1991 on Thursday. This was after the company pared full-year earnings guidance for 2019 and 2020. Despite meeting profit forecasts in the third quarter, as it faced strong competition in the 5G network industry.

The group’s stock price fell by 24 percent at the open. It was last down by 20.8 percent to €3.73, following the report. Shares of Nokia have dropped by 30 percent this year.

The revisions came despite the Espoo-based company generating earnings of €0.05 per share. As well as sales improvement of 4 percent to €5.7 billion during the July-September period.

Still, the revised outlook did not come as a complete surprise. Analysts presented their cautious forecasts with that possibility in mind. Although, the size of the reduction might not be what investors had anticipated.

As regards dividend payments, the firm does not plan to issue dividends for the third and fourth quarters of fiscal 2018, with the recuperation of its earnings not expected until 2021. 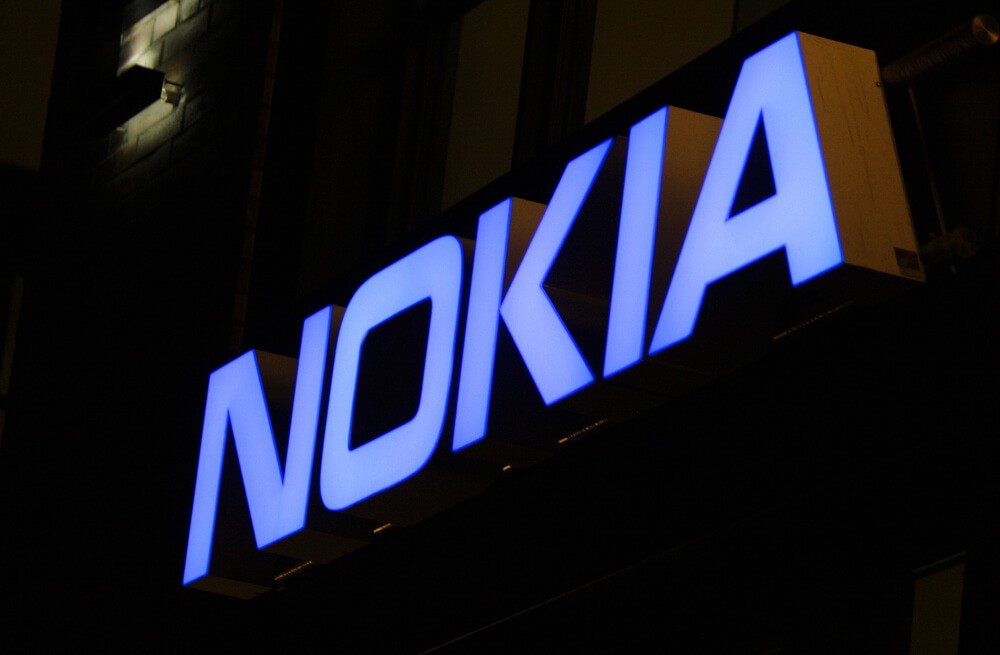 Some of the risks that the group flagged previously related to the initial phase of 5G are now materializing, according to Chief Executive Rajeev Suri, pointing to price competition and the high cost of products.

The Finnish tech giant is facing a heated battle against rivals LM Ericsson Telefon AB and Huawei Technologies Co. Ltd., which are seeking to dominate the cellular-network sector.

The networks business of Ericsson had seen recovering in recent years. The Stockholm-based firm raised its spending on 5G research and development. At the same time it is trying to keep other expenses in check.

Suri added that Nokia intends to allocate more of its financial resources on developing 5G products. They also plan to make them less expensive. They also expect those matters to be resolved gradually throughout 2020.

The telecom firm said it now has 48 commercial 5G deals and 15 live networks.

The price competition is particularly strong in China. According to the CEO, there is underlining uncertainty over a tie-up of mobile service providers in North America. This is a reference to the planned $26.5 billion mergers between telecom firms Sprint Corp. and T-Mobile US Inc.

A partnership between the two US phone carriers might leave demand for 5G equipment weakening, assuming they would be able to benefit from network overlaps.

Nokia, however, said security issues could provide some boost on new business and offset potential losses from the proposed tie-up, which received the green light from the Federal Communications Commission (FCC) earlier in October.

Several analysts have stated that Nordic firms could gain the upper hand through the challenges faced by Huawei, following the US’ claims about Beijing using Huawei’s equipment for spying – an allegation which the company denies.

Suri stated that they do have a problem when it comes to higher product cost, although such costs typically decline significantly as scale rises. Cost optimization work goes on, adding that while he is not fully satisfied with Nokia’s current performance, he was confident that their strategy remains right.