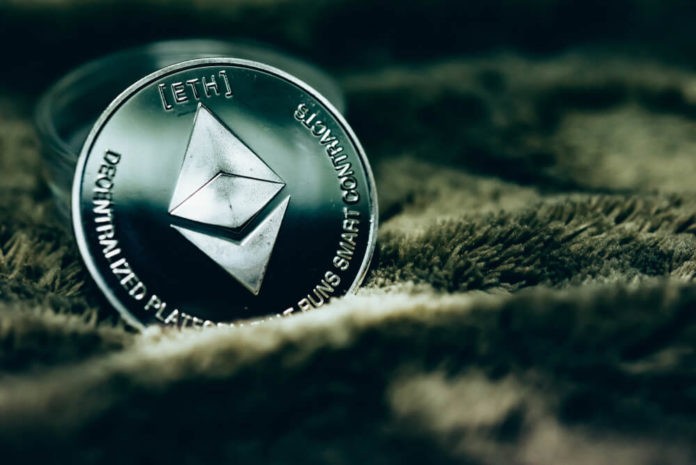 NortonLifelock has added the ability to mine Ethereum cryptocurrency directly in its Norton 360 antivirus program.

NortonLifeLock sees the program as a way to “protect” users from malicious mining software.

The name of this new mining feature is “Norton Crypto”. It will launch for Norton 360 users who sign up for the Norton Early Adopter Program.

Once Norton Crypto is enabled, the software will use the device’s graphics card (GPU). It mines Ethereum and then transfer it to the Norton Wallet hosted in the cloud.

To help compensate for the so-called risks, miners using its products would get the benefits of Norton’s cloud-based wallet.

However, there seem to be flaws with Norton’s claim regarding the review of the existing mining solution. Since December 2013, Ethminer has received contributions from 99 different developers-proving that the code has been thorough Peer review.

If the Norton crypto is mined as a part of a user pool, it will gain a greater chance of getting rewards from Ethereum.

Since it is challenging to mine Ethereum independently, Norton users might later get a more incredible opportunity to mine blocks. If Norton operates a mining pool for this new feature, they may charge a small fee from all the mined Ethereum. It would make this new feature a source of revenue for the company.

Vincent Pilette, CEO of NortonLifeLock, said they want to enable their customers to mine cryptocurrencies through the brand they trust. He considers Norton Crypto as another example of innovation. It is the way to expand their cybersecurity platform to protect the evolving digital lives of our customers.

However, Norton 360 users who enable this feature to mine Ethereum may be surprised during tax season.

In the United States, the U.S. Internal Revenue Service treats mined cryptocurrency as a taxable event. In other words, you must report this as income in the tax return.