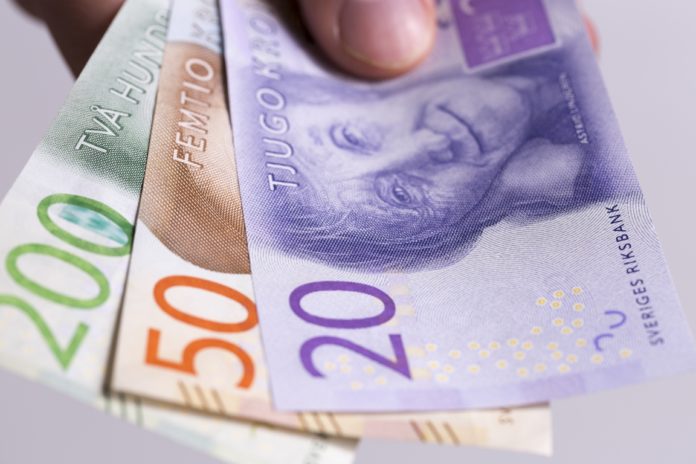 The Norwegian crown plunged to a 4-week low against the euro as oil prices dropped. The Swiss National Bank, the Bank of England, and Norges Bank will hold meetings on Thursday. However, analysts expect them to keep their main policy rates unchanged.

Meanwhile, the euro fell by 0.2% against the dollar at $1.1232. European countries eased some border controls following coronavirus lockdowns on Monday. That move bolstered traders’ optimism, as it could salvage part of the summer season for Europe’s travel and tourism industry.

The Chinese news isn’t so heartening, however. On Monday, Beijing reported its second consecutive day of record numbers of new coronavirus infections. Furthermore, the United States announced more than 25,000 new cases on Saturday.

As a result, the U.S. dollar rallied on Monday, as risk-off sentiment dominated Forex markets. The greenback surged forward overnight against a basket of currencies, as traders turned to the safe-havens. But it steadied in early London trading, rising by 0.2% by the end.

Did the other safe-haven currencies gain as well?

Despite the pessimistic sentiment, the Japanese yen did not strengthen significantly versus the dollar. It last traded at 107.28. The Swiss franc was also relatively weak against the euro, at 1.0723.

Lots of analysts think that the greenback strengthened due to fears of a second wave of the virus. But Ulrich Leuchtmann from Commerzbank noted that there had been stories of new infections for a long time now. According to Leuchtmann, the fact that other safe-haven currencies did not strengthen suggests that the dollar’s gain is more a product of its recent weakening.

Meanwhile, the Australian dollar tumbled down by almost 1% versus the dollar. The New Zealand dollar also declined by 0.7%. Both currencies hit their weakest levels in more than a week.

There was news about China’s Industrial output as well, which increased for a second consecutive month in May. However, the rise was still smaller than expected. The world’s second-biggest economy seems to be struggling to get back on track after containing coronavirus.