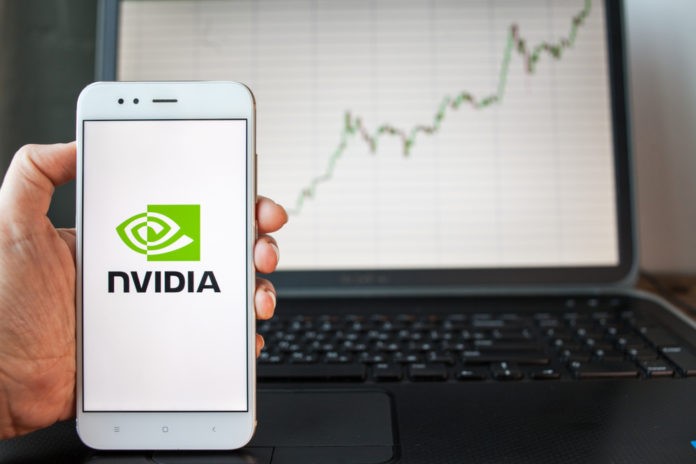 Nvidia’s stock jumped more than 5% in extended trading after Nvidia reported earnings on Wednesday for its third fiscal quarter that surpassed expectations for both earnings and sales. The company from Santa Clara also issued a bullish forecast for revenue in the current quarter ending in January.

The tech giant from Santa Clara expects to report around $7.4 billion in the current quarter, ending in January. Its shares gained more than 124% from the beginning of the year, as of November 17.

The company wants to buy Arm, a British vendor for core mobile semiconductor technology. Last month, the European Commission opened an in-depth investigation of the deal.

Nvidia and its customers

The company reported $2.9 billion in data center sales, up 55% from $1.9 billion in the same quarter last year. Cloud providers are using Nvidia’s chips for tasks such as understanding human speech, etc.

Gaming, the company’s biggest market, reported $3.2 billion in sales, up 42% from $2.27 billion in the same quarter last year. According to Nvidia, it reached good results thanks to increased sales of its GeForce consumer graphics processors. Still, the company said supply remained limited.

In 2021, Nvidia introduced dedicated graphics cards for crypto mining to help meet some of the demand. The company from Santa Clara sold $105 million in cryptocurrency-specific graphics cards, down from $266 million in the quarter ending in August.

Its automotive business remains a small part of its sales. Meanwhile, Nvidia’s rivals invest heavily in the hope that it becomes a multibillion-dollar market in the next decade.

Automotive sales reached $135 million in the quarter, which was up 8% annually but down 11% from the previous quarter. The company said the sequential decline occurred because automakers had to deal with other supply constraints, but self-driving programs using its processors continue to ramp up.

The company’s professional visualization product line jumped 144% annually to $577 million. Moreover, the segment continues to grow as companies buy expensive laptops for their employees to use at home.