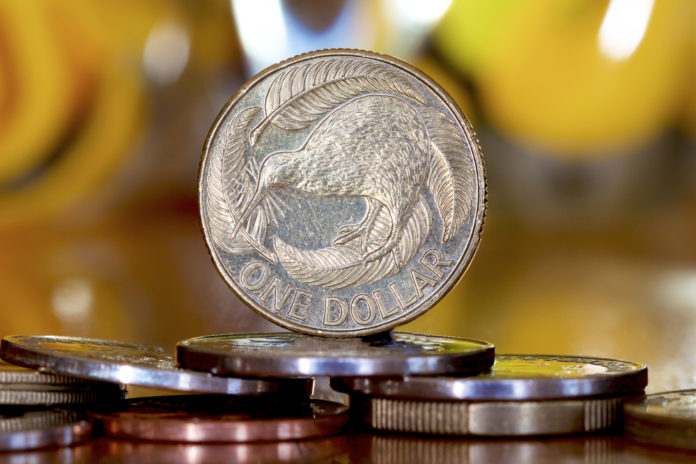 The NZD USD trading pair went down as the New Zealand dollar weakened over the disappointing data from ANZ Banks’s business confidence indicator.

The data from the ANZ indicator showed that business confidence in New Zealand declined in August to -52.8. The upset data disappointed Kiwi traders and caused the NZD to drop.

The losses came when the ANZ bank’s latest report caused a wave of speculation for possible deeper rate cuts in the coming months. Even worse, the net 0.5% expect their own companies to fare badly, the weakest reading in over ten years.

The data is a bad signal compared to the net 5% who expected their companies to improve last July. Aside from those, the survey also showed the companies’ inflation expectations.

According to the data, inflation expectations went down from 1.81% to 1.70% this month. The lowest level recorded since late 2016. 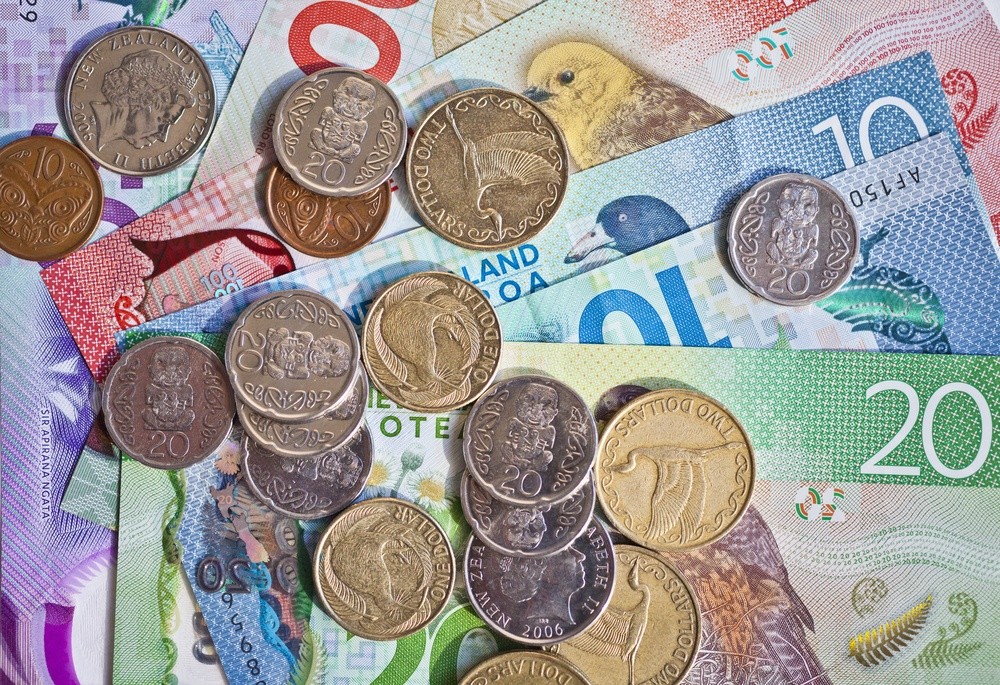 Aside from the NZD USD, the New Zealand dollar also lost against some of the major currencies in today’s trading sessions.

Meanwhile, the NZD to CAD trades flat as the Canadian dollar fails to gain much altitude against the Kiwi. The NZD CAD trading pair barely inched down by 0.02%, or 0.0001 points, in Thursday’s trading.