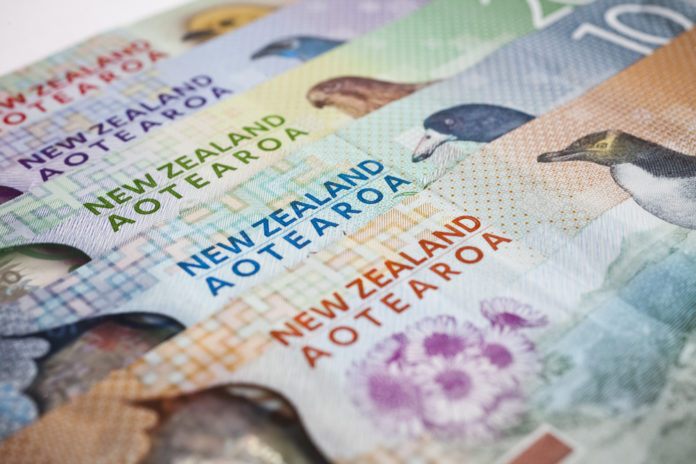 The NZD USD exchange rate steadies in today’s trading as news from the Reserve Bank of New Zealand revives the kiwi. Today the RBNZ announced that it will maintain the current rates at a record-low of 1%.

As expected, the Reserve Bank of New Zealand said that there is scope for more fiscal and monetary stimulus. The bank believes that the current rates are enough to support the New Zealand economy from the damages of global trade and demand pressures.

The NZD USD exchange pair traded flat as it barely moved up by 0.03% or 0.0002 points in Wednesday’s trading. The NZD USD pair currently trades for 0.6323 in sessions, a slight edge against its previous close of $0.6321.

The RBNZ gave little clues whether it would ass to its latest rate cuts before the year ends. Although the bank also left speculation for more easing as the US-China trade war keeps global recession risks high.

In a statement, the Reserve Bank of New Zealand said that its Monetary Policy Committee agreed on the decision. The RBNZD added that global long-term rates are also remaining at record lows, suggesting that it will keep it that way for now. 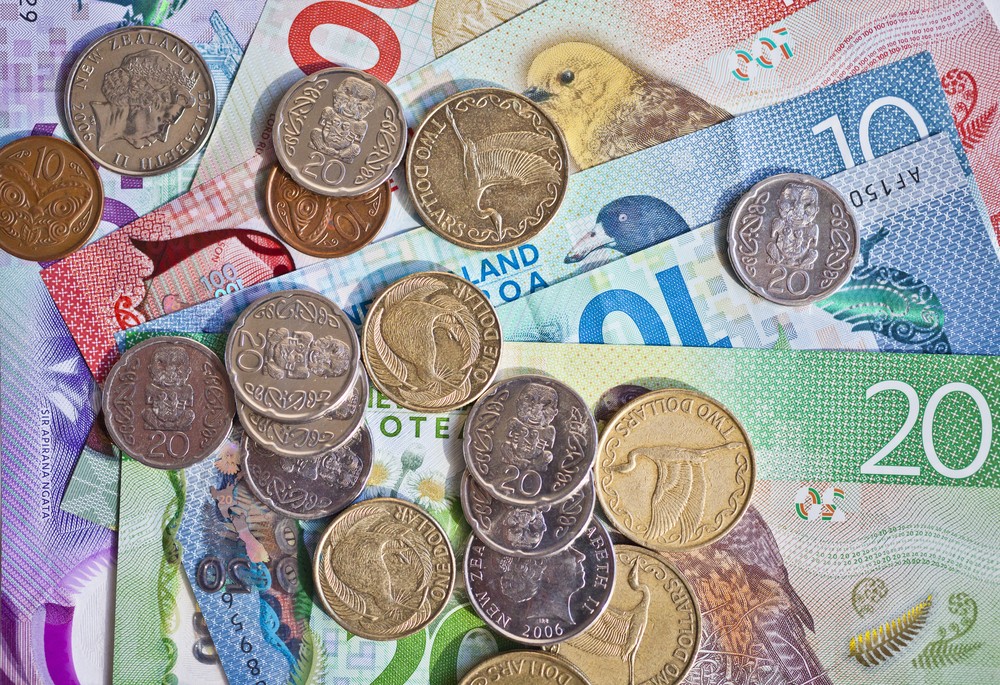 The news from the Reserve Bank of New Zealand caused the kiwi to rally against other major currencies in sessions. Despite the steady run of the NZD USD trading pair, the NZD gained against the GBP, EUR, and CAD in today’s trading.