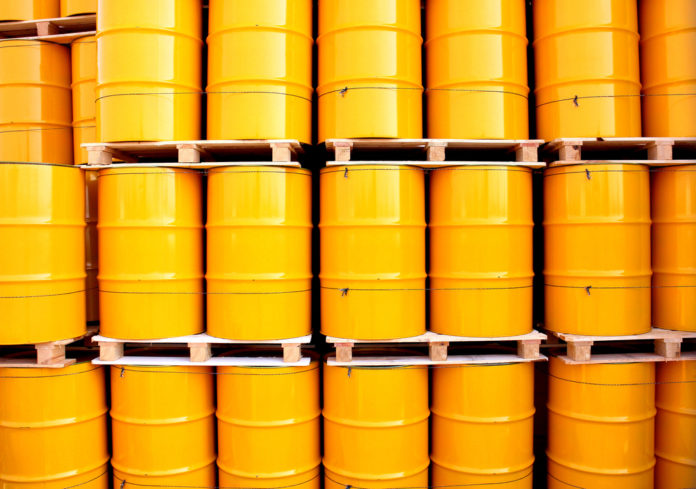 Oil petroleum futures stand firm on three-month highs thanks to the right set of fundamentals backing up traders. The improving US economy – mainly the strong consumer spending – and the brightening trade deal prospects.

Bulls are looking to close 2019 with good gains and continue their solid momentum in early January. Despite stubbornly range-bound prices this year, experts are projecting a brighter year ahead.

Meanwhile, the improvements in the US economy and the trade war agreement only had a small impact on Brent oil prices. The benchmark for Atlantic based crude or the Brent oil contract only rose by 0.12% or 0.08 points.

Brent oil barrels now trade $68.00 and are also on their three-month highs.

The strong online shopping in the largest economy in the globe, the United States, supported oil petroleum futures this week. Prices are buoyed by the increasing optimism for the number one economy’s growth.

Strong Spending in the US 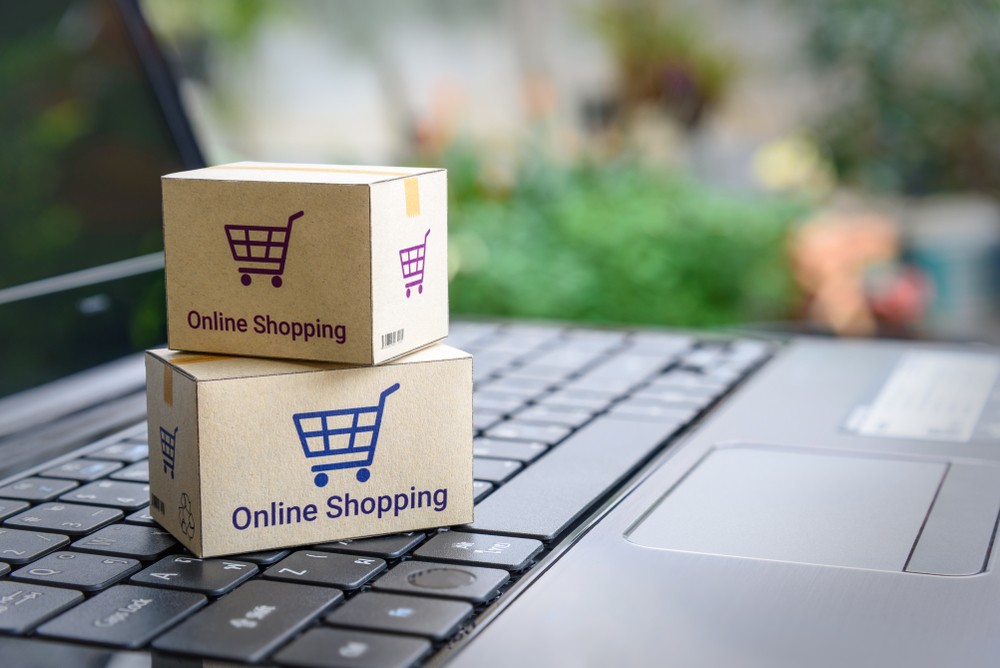 Yesterday, Mastercard’s SpendingPulse released its findings about the holiday retail sales record this year. The NewYork-based company found record-breaking figures in online spending in the US.

Retailers are rejoicing this Holiday period thanks to great profit this season. Mastercard reported an increase of about 3.4% in American online purchases this year, totaling 18.8% growth.

The impressive results set new records against the slowing economy that is brought by the US-China trade war. Oil petroleum traders are using the good results as leverage to prop prices higher before the year closes.

The report spans from the holiday shopping starting in November 1 until December 24, 2019.

As mentioned above, the fundamentals are working in favor of oil petroleum prices. So, aside from the good online sales figures, crude futures are riding on trade agreement hopes.

Investors are praying for more information about the trade agreement and are hoping that the war will end soon. 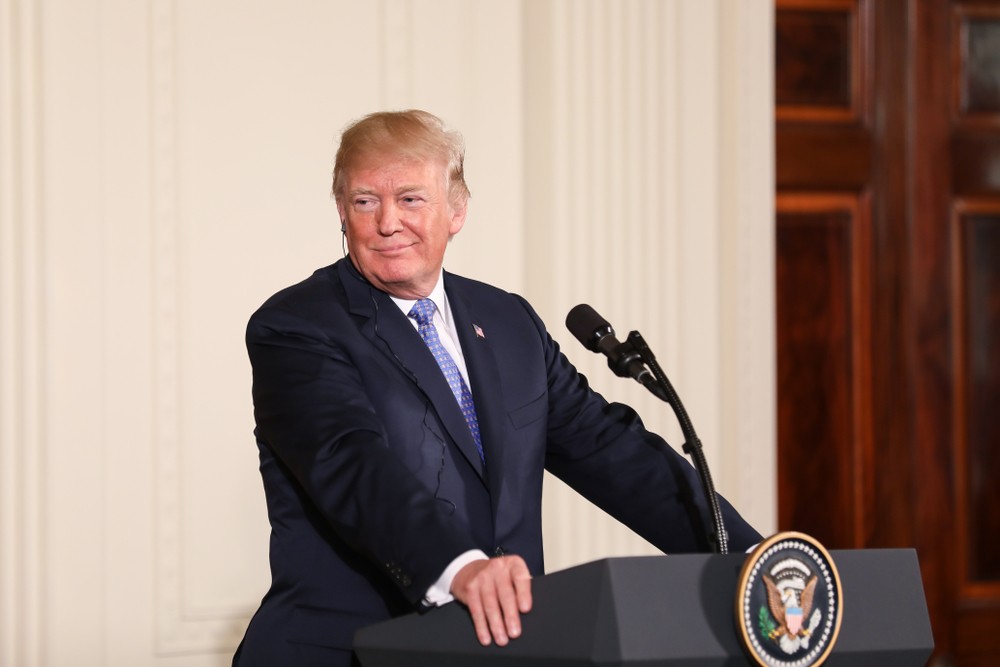 As mentioned, countless times, the trade war has cast a great shadow over prices this year. Oil petroleum futures relied on demand growth which was heavily weighed on by the slowing global economy.

The trade war had a massive ripple effect on prices, but just on commodities but also to the whole market.

However, as trade tensions start to cool, propping oil petroleum prices high, the safe-haven asset gold is able to hold up. The very volatile metal is fighting to hold steady in sessions, limiting losses despite the improving sentiment.

Gold futures dip by 0.09% or 1.35 points in today’s trading sessions. And prices even rose by 0.27% on Wednesday, Christmas day despite Trump’s comments.

Prior to its Christmas rally, US President Donald Trump said that he and his Chinese counterpart will have an official signing ceremony. Trump confirmed that it will take place in early January as the deal is currently being translated.

So, if the odds are working well for oil petroleum futures, gold futures are trying to defy the odds.