Oil and Petroleum Prices Edge Up After Plunging Earlier

Home » Oil and Petroleum Prices Edge Up After Plunging Earlier

Not even halfway through the end of the first month of the new decade, and it’s already a roller-coaster ride.  Oil and petroleum prices fluctuated widely in the past few days, thanks to the intense conflict between Washington and Tehran.

After overheating and surging wildly in the last few days, crude prices reached a cap and bounced off. Both global benchmarks plunged sharply following Trump’s comments about the dire situation.

As of writing, WTI crude or West Texas Intermediate futures gained about 0.60% or 0.36 points in trading sessions. WTI crude barrels edge forward from its previous close of $59.61 to $59.97 this Thursday.

The West Texas Intermediate contract nosedived yesterday following the comments of the US President Donald Trump about Tehran. Prices dropped by 4.5% or 2.80 points on the latter half of Wednesday’s trading.

Meanwhile, the benchmark for Atlantic oil and petroleum, Brent oil contract rose by 0.52% or 0.34 points in trading sessions. Brent oil barrels now trade for $65.78, advancing from its last close of $65.44.

The Brent oil contract also fell yesterday. However, it wasn’t hard as the WTI contract’s fall. Brent oil plunged by 3.5% or 2.40 points on Wednesday after gave his speech.

The two leading oil and petroleum benchmarks are now on levels before the tension intensified last week. Traders are now carefully assessing the situation between the Middle East and the United States before deciding to take the next step. 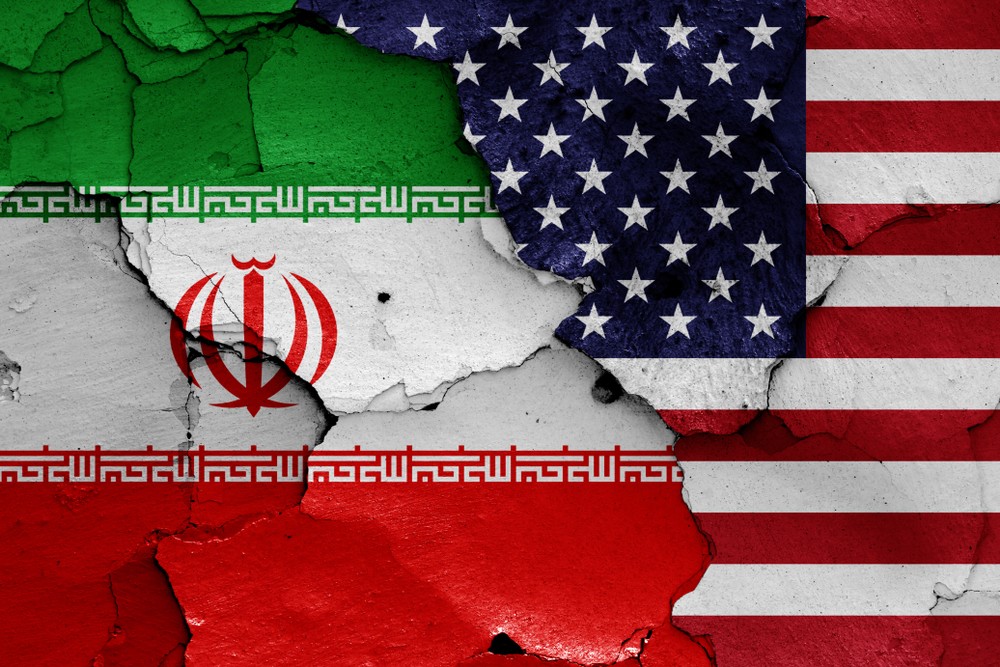 Right after Tehran sent a storm of missiles over Iraqi bases housing US troop, Trump claims no Americans harmed. According to the 45th president, its Middle Eastern counterpart appears to be “standing down.”

US President Donald Trump spoke about the conflict in an address to the American nation.

There, he announced new crippling economic sanctions against the Islamic Republic of Iran, again. According to Trump, the sanctions will not be lifted until the Iranian regime changes its behavior.

The US president said that as long as he sits in power, Tehran will not have nuclear weapons. He then added that the American people should be grateful and happy about that.

Immediately after his speech, the market felt a swift sign of relief. Oil and petroleum prices plunged, and even gold prices slipped in sessions.

The US President backed away from any further military actions against Tehran on Wednesday. The president suggested for renewed diplomacy with its rivals in the Middle East. 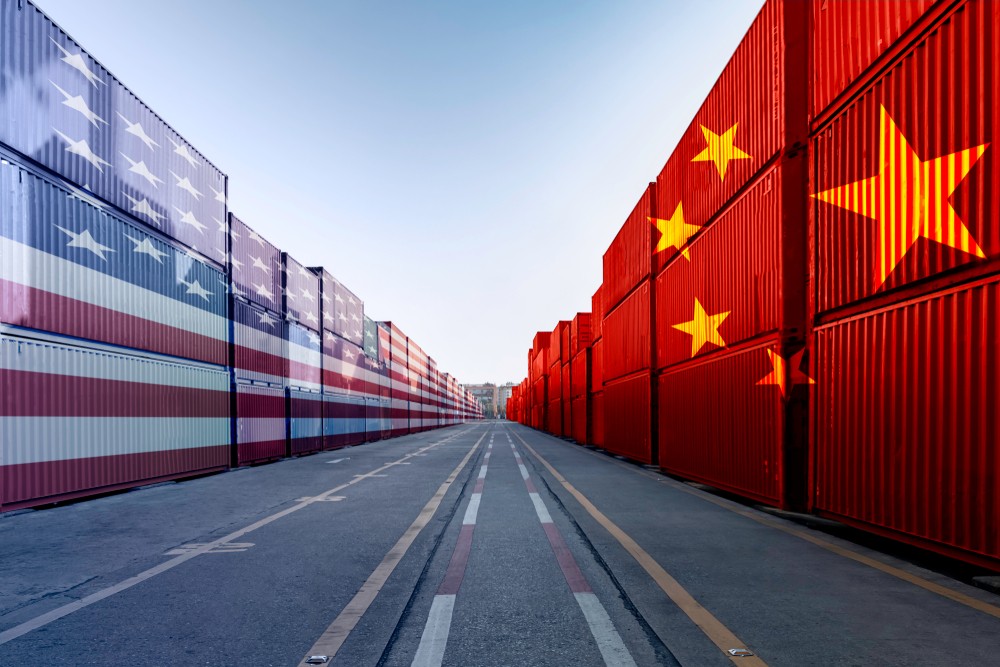 Oil and petroleum prices experienced a wild start for the year thanks to the exchange of threats from Iran and the United States. Analysts still can’t tell the direction and outlook of both WTI crude and Brent oil in sessions.

One thing is for certain, the year has just begun, and more events are on the horizon. It is as if it was just yesterday when oil and petroleum prices rode on trade war sentiment.

With the head turning spat between Washington and Tehran, trade war news has died down. Still, if the conflict between the two actually eases soon, headlines will be filled with trade agreement news again.

This could mean well for oil and petroleum prices as the first phase of the trade pact could help demand concerns.