As the market rests and relaxes for the holiday season, oil and petroleum bulls are having their way in the market. Although the emerging markets across the globe are not open today due to Christmas celebrations.

Analysts point to trade agreement optimism as the main source of strength for today’s rally.

Earlier this week, US President Donald Trump addressed the trade deal again. Oil and petroleum traders are trying to recover their losses from last week Friday.

Now, prices are back to their three-month highs as traders maneuver through the quiet market.

What Did Trump Say? 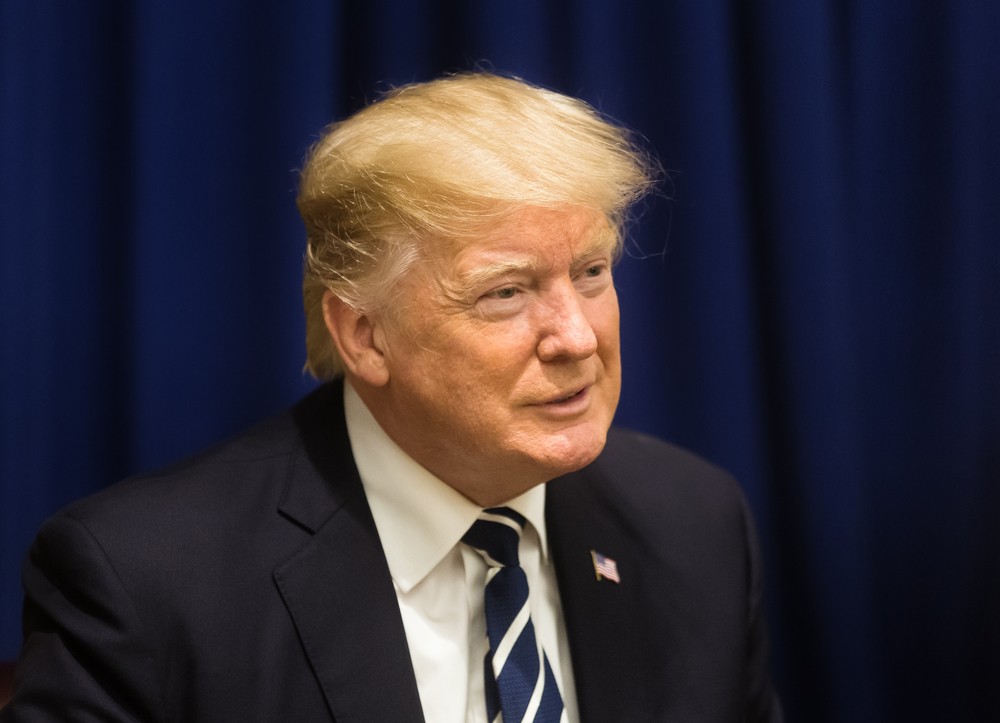 This Tuesday, the US President said that he and his Chinese counterpart, Xi Jinping, will have a signing ceremony soon. Trump said that the deal is already done, and he just wants to get things done quickly.

He then added that the paper is still being translated, which contradicts what the US Treasury Secretary said last week.

In an interview, Treasury Secretary Steven Mnuchin claimed that the deal already finished and is only undergoing a “technical scrub.”  Perhaps this is what’s limiting oil and petroleum price rallies today.

However, Beijing has not yet made an official statement or comment about the specifics regarding the agreement.

Despite OPEC’s efforts and traders relying on trade war sentiments, oil and petroleum prices have remained stubbornly low. Benchmark prices have struggled to gain high altitude throughout the year.

Experts are blaming the booming US shale market for the lackluster run of benchmark prices. The outages in Libyan oil fields and Middle East tensions may have moved prices, but they ultimately remain range-bound shortly after.

The devastating bombing on Saudi Arabian oil refineries even failed to prop prices in sessions. Yes, prices may have rallied but immediately cooled down shortly after.

Of course, some were hypothesizing that prices would spike if the tension between Iran and Saudi escalates. Meaning, the two Middle Eastern giants would engage in a war because of the bombing.

Fortunately, the two averted a destructive war as Saudi Arabia holds itself from retaliation. Perhaps the preparations for Saudi Aramco’s IPO prevented the Kingdom from counterattacking.

Prices have been heavily affected by the maximization of oil and petroleum products in the United States. So, instead of relying on OPEC news, the market is also considering the US and its rising stockpiles.

WTI crude prices are also greatly affected by this, as prices lean on the weekly US oil inventory reports.