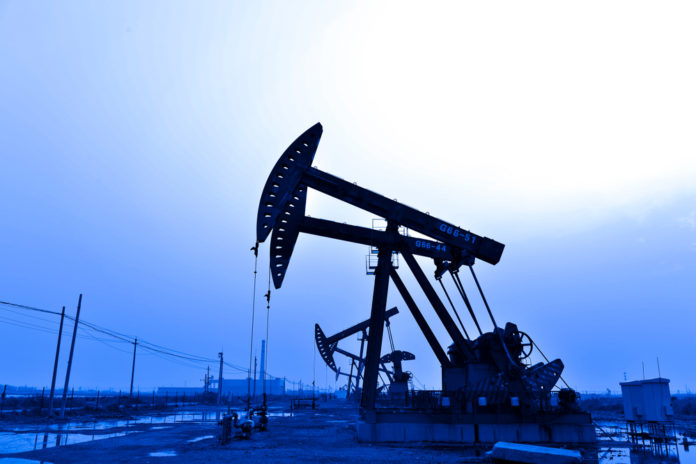 As OPEC and Saudi Aramco news dominate the headlines, oil and petroleum prices slip for the second day despite cuts. The meeting of the 14-member bloc and its allies is not over, and despite increasing cuts, bulls could not benefit.

Meanwhile, the Brent oil contract declined by 0.24% or 0.15 points in today’s trading sessions.

Earlier this week, oil and petroleum bulls were able to take WTI crude futures higher in sessions. And then yesterday, the upward momentum of prices was put to a stop ahead of the OPEC nations’ meeting.

Now, as of today’s rally, prices are where they were last week before devastatingly plunging on Friday. 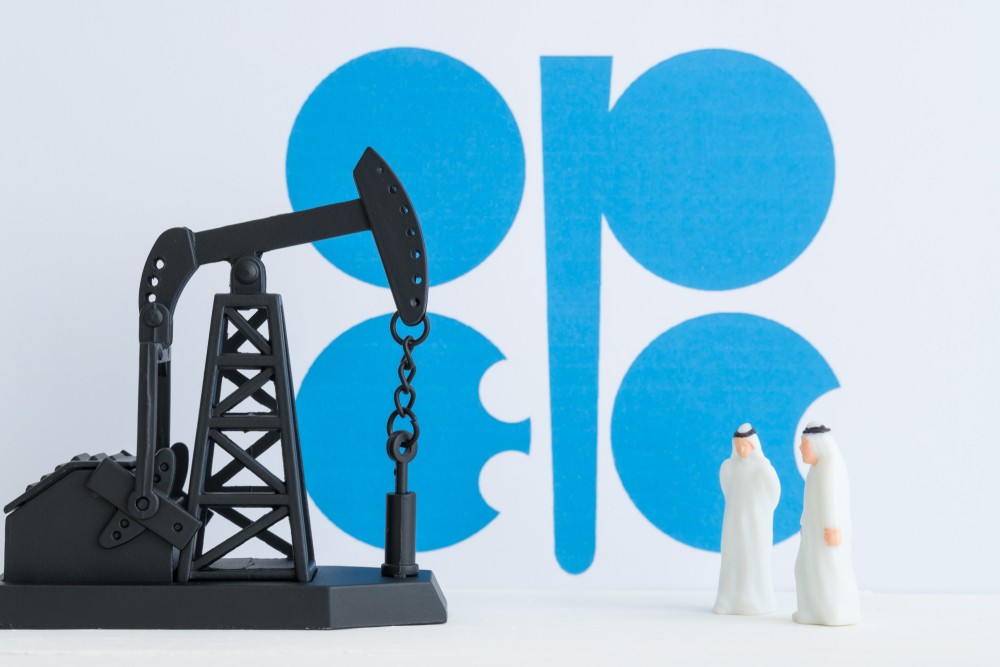 The Organization of the Petroleum Exporting Countries (OPEC) and its allies (OPEC+) have well dominated the news this week.

Saudi Arabia, its de facto leader, is also making waves ahead of the listing of Saudi Aramco. Russia, its biggest non-OPEC ally, was also part of the news ahead of the meeting.

So, What Did They Decide?

The OPEC finished their meeting, and news has quickly circulated about their decision.

The oil and petroleum producers agreed to deepen their cuts by an extra 500,000 barrels per day in their production. The said cuts were only most likely to last through the first few months of 2020, as suggested by the bloc’s oil ministers. 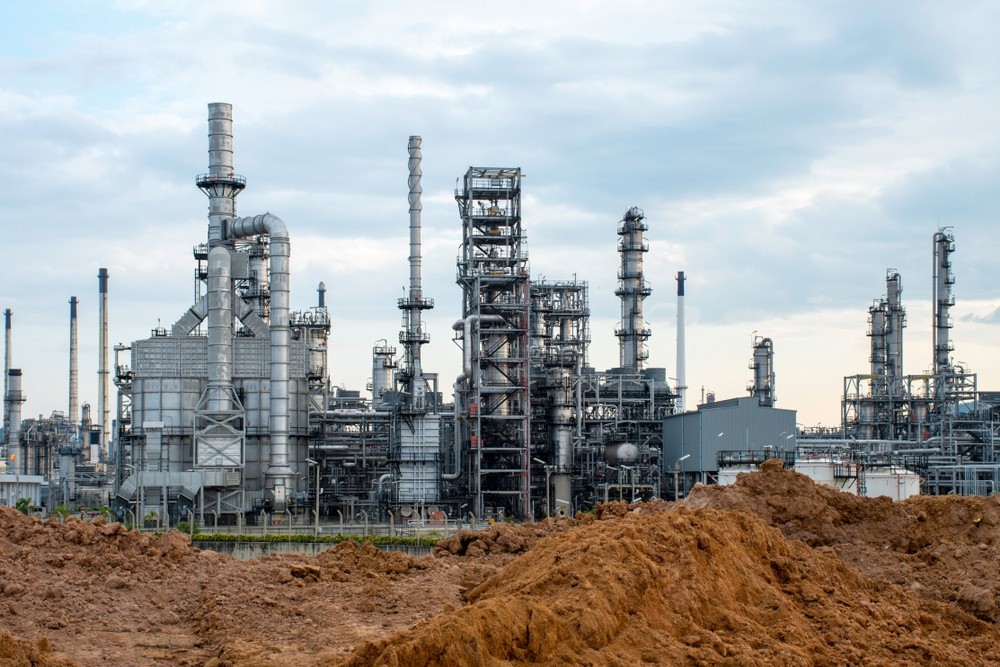 Even if traders were crossing their fingers for deeper cuts, the cuts still failed to prop up prices today.

The shorter time frame for the deeper cuts came in against expectations of extending it until June or even December.

A commodities expert commented earlier that the move is merely a housekeeping decision. The analyst then added that it would only tighten the gap between OPEC’s target and its alliance’s “over-compliance.”

But still, further details on the final oil and petroleum cut will be discussed by the bloc and its allies later.

So, aside from the news about the OPEC, Riyadh’s very own oil giant, Saudi Aramco, is dominating headlines. The state-owned oil producer is poised to claim the crown as the biggest initial public offering ever.

Next week, it is projected to rise a staggering $25.6 billion for the kingdom of Saudi during its debut.

The petroleum giant valued its stocks $8.53 apiece, or 32 riyals and will float in Riyadh’s stock exchange market.

The company is also set to replace the tech giant, Apple, as the globe’s most valuable company on the list. Aramco is valued at a total market worth $1.7 trillion, and Apple is currently valued at over $1.17 trillion.

Yesterday, Aramco confirmed the price of its steak, and it will start to enter the trading world by December 12. 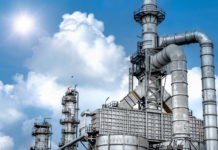