The Energy Information Administration raised its forecasts for oil and petroleum production this year, causing prices to gain in sessions. The EIA also reported that the US natural gas output will rise next year to record levels.

Meanwhile, Brent oil futures also went up by 0.63% or 0.39 points in trading sessions. Brent barrels currently trade for $62.76, moving upward from its previous close of $62.37.

The Energy Information Administration found that US crude production reached a record-breaking level of 13 million bps this month.

In its forecast, the EIA said that US output will continue to expand more than anticipated this 2019 and 2020.

Projections show that oil and petroleum production will increase to 12.29 million barrels per day this year. That is 30,000 bpd more than the previous forecast of the EIA.

The agency also said in its recent report that the output will grow to 13.29 bpd next year.

This news comes at a time where traders are looking to have progress in the US-China trade war. Ever since the trade war between the two began, crude demand has not met supply, resulting in limited price growth. 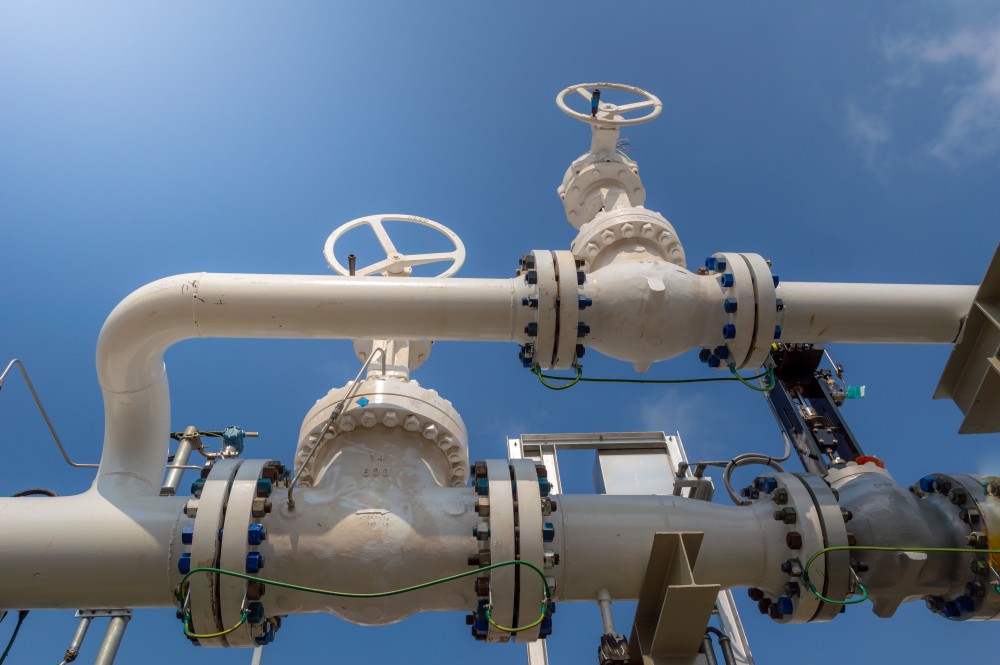 The Energy Information Administration also expected US dry natgas output to expand to record highs this 2019.

On Wednesday, the agency said that production is expected to pick up to 92.13 billion cubic feet per day or bcfd.

Aside from the growing US oil and production, the natural gas industry is also topping its performance. But unlike the slowing demand for crude, the US natgas demand is also growing.

Forecasts show that natural gas consumption will rise to 85.10 bcfd this 2019, exceeding its record of 85.10 bcfd last year. The new forecast comes way better than prior expectations of dropping to 84.25 bcfd last October.

The EIA also said that the US net gas exports would climb to 4.8 bcfd this year, then to 7.4 bcfd next year.

Late yesterday, the American Petroleum Institute reported a surprise drop in US oil and petroleum inventories. In its report, the API showed a drop of 541,000 barrels for the week ending on November 8.

The report was delayed from its usual time because of Monday’s Veterans Day holiday.

The organization also showed a stockpile increase of 887,000 distillate barrels and 2.3 million barrels for gasoline.

After its forecast report late yesterday, the Energy Information Administration is also set to follow its inventory report this Thursday.

The EIA is expected to show a buildup of 1.7 million barrels in oil and petroleum inventories last week.

The agency is likely to show a 1.7-million-barrel fall for gasoline stockpiles. While distillates stocks will likely drop to 1.6 million barrels last week.