Oil and Petroleum Prices Start the Week with Losses

Home » Oil and Petroleum Prices Start the Week with Losses

Despite positive news from the United States and Chinese trade war negotiations, oil and petroleum prices declined this Monday. Crude started the week on a rather negative trajectory in trading sessions.

This week, crude traders are still closely eyeing the developments between the US-China trade wars. The trade dispute between the world’s biggest oil markets caused oil and petroleum prices to fluctuate in past sessions.

Last Friday, USTR said that the US officials have resolved some issues over a phone call with the Chinese Vice Premier.

Oil and petroleum traders are taking Trump’s comments with a grain of salt. There is still a lot of skepticism about whether the two economic giants can reach an agreement.

On related news, President Donald Trump and Xi Jinping are to meet in Santiago, Chile, on November 16 and 12. There, the two presidents will sign the partial agreement for the trade war during the Asia Pacific Economic Cooperation summit.

Unfortunately, for trade war hopefuls, Chile withdrew as the host of the summit, derailing their plans.

The spokesperson for the Chinese Foreign Minister said that Xi and Trump have been in touch throughout the negotiation progress. 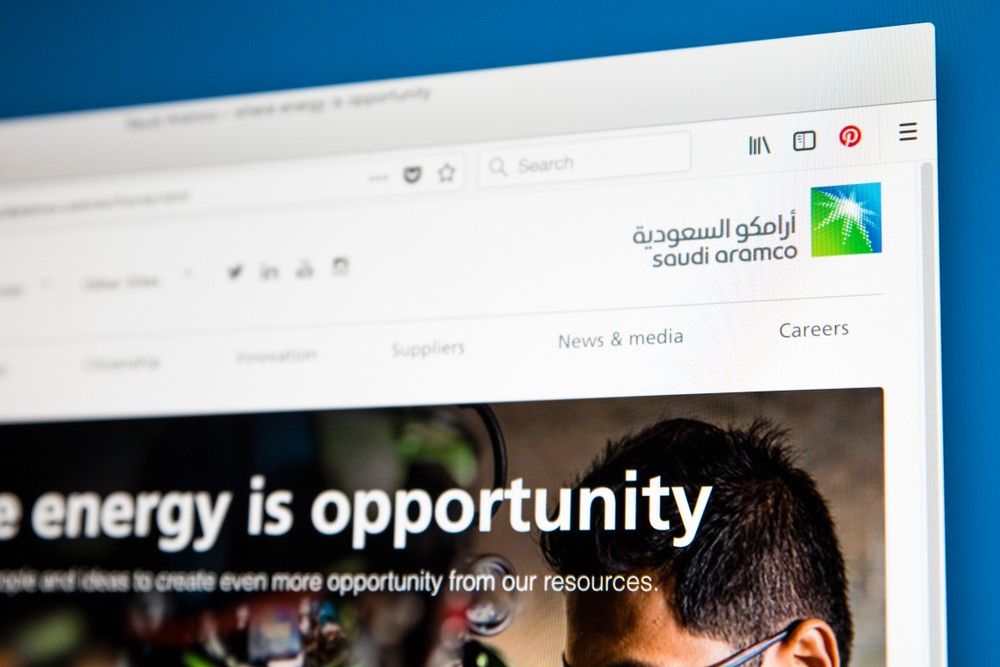 In other news, oil and petroleum traders are focusing on Saudi Aramco’s plans to go public. The giant state-owned company began its initial public offering or IPO on Sunday after years of delay.

The company hopes to attract local and international investors to put in billions for stocks in Saudi’s jewel.

The plan kick started after the Capital Market Authority of the kingdom approved the IPO request of the company. Riyadh’s Crown Prince Mohammed Bin Salman promised the plan in 2016.

Aramco’s public offering comes in contrast with traditional IPOs. The oil and petroleum company did not offer hope for their stock’s price range. It also did not give any information about how much the company will offer to investors.

Sources say that Saudi Aramco hopes to reel in almost $2 trillion in valuation.

Support from the Biggest Economies

Another reason for oil and petroleum prices’ weak performance today are traders who are profiting ahead of vital economic data. Reports from Europe and US economies are set to be released later this Monday.

Crude prices will react immediate once the European Union and the United States release their manufacturing sector report later. Meanwhile, Chinese economic reports are expected to follow later in the week.

Last week, the upbeat US jobs report and the US stockpiles reported bolstered crude oil prices.