The positive outcome of the Chinese factory growth report accelerated the rally of oil and petroleum prices today. Experts did not expect growth in the manufacturing sector prior thus the surge in prices.

Prices finally recovered after a steep fall, 5%, from the last day of November. Bulls took the opening to bounce back after OPEC+ nations released their bearish supply projections.

The better-than-expected PMI data boosted expectations for the Organization of Petroleum Exporting Countries to deepen output cuts this week. The positive data also indicates a boost in oil and petroleum demand for the factory sector.

Just today, the private Caixin Manufacturing Purchasing Managers’ Index rose from 51.7% to 51.8%. Prior to the Chinese manufacturing report, experts projected it to decline to 51.4%.

Then on November 30, the Chinese Logistics Information Center released its Chinese Manufacturing Purchasing Managers’ Index that also showed expansion. The factory PMI rose to 50.2% from 49.3% prior, showing contraction for the first time in seven months.

What Happened on Friday? 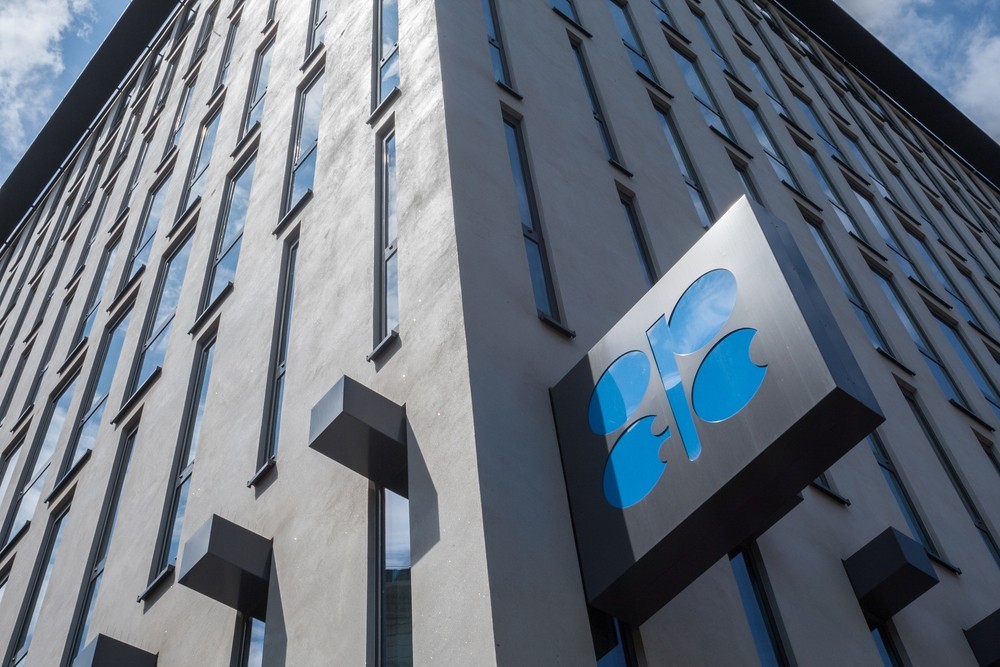 Black Friday did take a literal toll on oil and petroleum prices after Thanksgiving Day celebration.

Prices nosedived last Friday after the Russian government sent out a vague hint on its commitment to extend production cuts. On top of that, US President Donald Trump triggered China, complicating the situation around the trade war.

Last week, Russian Energy Minister Alexander Novak said that he prefers that if OPEC+ decided the extension closer to April.

The Russian official’s comments are likely to be taken lightly by OPEC members at the meeting.

The Organization of Petroleum Exporting Countries will have a meeting later this week, on December 5 and 6. The group aims to reach an agreement on the current deal to reduce 1.2 million barrels per day.

The organization is also in a tough position as they failed to boost oil and petroleum prices against demand growth. The fragile market sentiment and the solid output from non-OPEC countries are also making it harder for OPEC.

Things around the whole trade agreement got a lot more complicated after Trump signed two bills supporting Hong Kong. Beijing quickly reacted to Trump’s move and summoned the US ambassador to China to question it.

The move could undermine the cooperation of the Chinese government to Washington, helping send oil and petroleum prices lower.

However, the approval of the US President’s signing of the bills was not something unexpected. But it still raised the markets’ concern and expectations on Trump to be more pragmatic to end the trade war.

On Thanksgiving Day, thousands of citizens gathered in downtown Hong Kong to give thanks to the United States. The laws’ passing sparked vows to continue to march on in their fight for democracy.