Oil and Petroleum Prices Start the New Year with Gains

WTI crude futures are on a good start for the new decade. Traders are drawing their strength from trade agreement hopes.

Meanwhile, the benchmark for Atlantic-based crude, Brent oil futures, rallied 0.55% or 0.36 points in today’s sessions. Brent oil barrels jump higher from their previous close of $66.41 and are now trading for %66.36.

The easing tensions between the United States and China are propping hopes for the recovery of demand. Meanwhile, the friction in the Middle East is adding to supply concerns.

Yesterday, oil and petroleum markets across the globe were out for New Year’s Day celebration.
Both WTI crude and Brent oil contracts ended there year in green territories. And both even posted their most significant yearly gains since 2016. 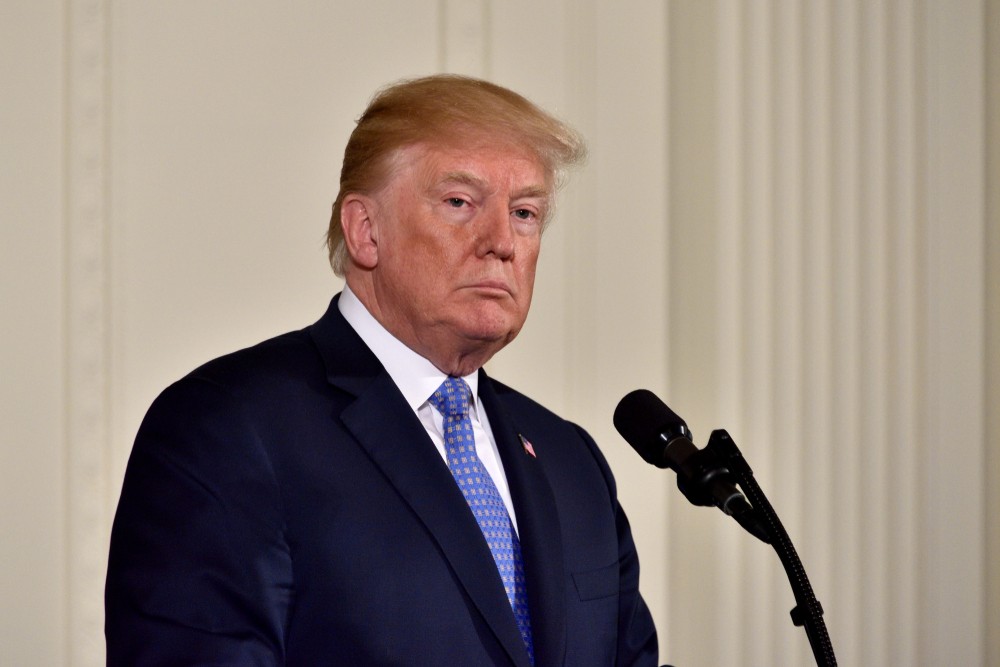 On Tuesday, US President Donald Trump announced on Twitter that he would sign the much-awaited trade agreement between Beijing. The 73-year-old leader said that the signing ceremony will be on January 15 and will take place in Washington.

The US president’s words propelled oil and petroleum prices just in the nick of time to end the year with a bang.

According to Trump, top tier officials from Beijing will be present at the signing ceremony. He added that he would also head to China to negotiate the phase too in the future.

This massive improvement comes amid the markets’ hope for the outlook of the two economic giants.

Under the deal that went public earlier last month, Washington’s planned sanctions on smartphones and toys will not push through.

In total, the US-China phase one trade agreement has 86 pages, but its content hasn’t been fully revealed.

Middle East Tensions
So, if the relationship between China and the United States is starting to clear up, it seems its ties with Iran is worsening.

US President Trump recently threatened Iran after the whole event with the US embassy in Iraq. Furious protestors attacked the Baghdad-based embassy.

The demonstrators were raging over the deaths of militia members due to airstrikes from the United States.

Aside from the trade agreement, the news also helped keep oil and petroleum prices up in recent sessions.

Iran’s leader, Ayatollah Ali Khamenei, responded, saying that the US can’t do anything to the. According to the Iranian President, Anti-American views are widespread in Iraq.

Tehran has also denied that it was behind the attacks on the Baghdad embassy. Yesterday, the demonstrators regrouped outside the US embassy.

And local reports claim that at least one Iraqi militia has orchestrated to clear the area.