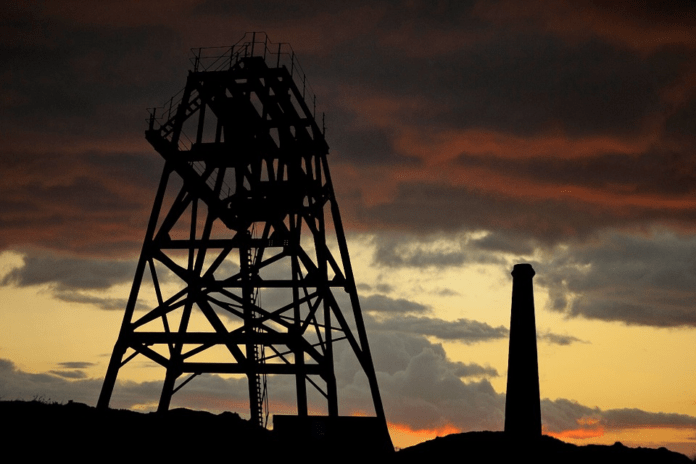 Oil companies have to defend their business empires on a regular basis, as many people criticize them due to their impact on the environment. The CEOs of major energy companies defended their position in the energy mix.

Many energy industry leaders attended the COP26 climate summit in Glasgow. Attendees clashed over emission-reduction targets, pledges, and deals to keep the temperature rise to a minimum at the summit. The summit took place following a period of soaring energy prices.

The CEOs of Occidental, Eni, Lukoil, and BP attended the ADIPEC energy forum. Oil industry leaders stated that they are working hard to reduce emissions. They are also investing in various eco-friendly projects.

Oil companies and the COP26 summit

After the summit concluded at the weekend, almost 200 countries signed up to pledges to reduce methane emissions, etc. Furthermore, countries agreed to “phase down” coal use rather than “phase out.” They are also willing to “phase out” fossil fuel subsidies and improve financial support to low-income countries.

The CEOs are trying to defend their positions. BP’s CEO Bernard Looney is trying to promote the company’s role in the industry’s transition to greener energy. However, there are numerous questions about this process.

Bernard Looney admitted that oil and gas will have a role in the energy mix for years to come. BP’s boss said BP was playing its role in the energy transition because it believed it was “the right thing for the society.” BP has the potential to develop various industries.

Oil and gas giants are trying to strengthen their positions amid the transition to greener energy. Lukoil’s President and CEO Vagit Alekperov also attended the ADIPEC energy forum. Alekperov noted that “currently energy companies are leaders in the energy transition.”

Energy companies implemented capital-intensive, energy-intensive, low-profit projects associated with alternative energy. Lukoil’s President also added that energy companies fully understand that they have to develop alternative sources of energy. Vagit Alekperov said he believed the President of the Russian Federation Vladimir Putin would attend the next summit in Egypt. Vladimir Putin did not attend the COP26 summit in Glasgow.