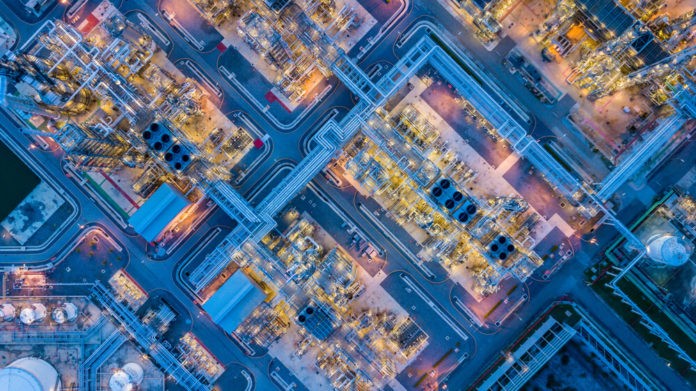 As of Friday, France will require people to stay home for all but essential activities. On the other hand, Germany will shut bars, restaurants and theatres from Nov. 2 through the end of the month.

Margaret Yang, a strategist at DailyFX said, the demand outlook is deteriorating. A second viral wave swept the U.S. and most parts of Europe. Stricter social distancing measures and further lockdowns may bring a larger impact on global energy demand.

ANZ Research wrote, the pandemic’s resurgence is putting pressure on OPEC to delay its planned production hike in January.

Organization of the Petroleum Exporting Countries and Allies

The OPEC+ plan on tapering their production cuts in January 2021. That will be from a current 7.7 million barrels per day to around 5.7 million bpd.

On Wednesday, data from the U.S. Energy Information Administration provided further evidence of the growing glut. U.S. crude stockpiles increased by 4.3 million barrels in the week to Oct. 23. It was a bigger increase than expected.

Meanwhile, the prospects for any shift in the bitter trade dispute between China and the United States remain unclear. Their relations have sunk to the lowest point in decades over a range of issues.

In an interview, top advisers to Democrat presidential candidate Joe Biden said he would consult with America’s main allies. That is before deciding on the future of U.S. tariffs on China. This seeks collective leverage to strengthen his hand against Beijing if he is elected.

But the storm is forecast to weaken into a non-tropical gale-force low by Thursday morning in the U.S. The return of U.S. production will add to the existing oversupply. It will add to the oversupply as Libya rapidly builds up output after an eight-month blockade.

Meanwhile in Asia’s precious metals, gold was up Thursday morning, after coming close to a one-month low during the previous session. The second wave of the coronavirus led to fresh lockdowns in Europe and a weak dollar. 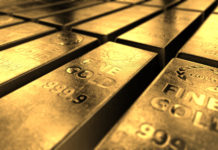