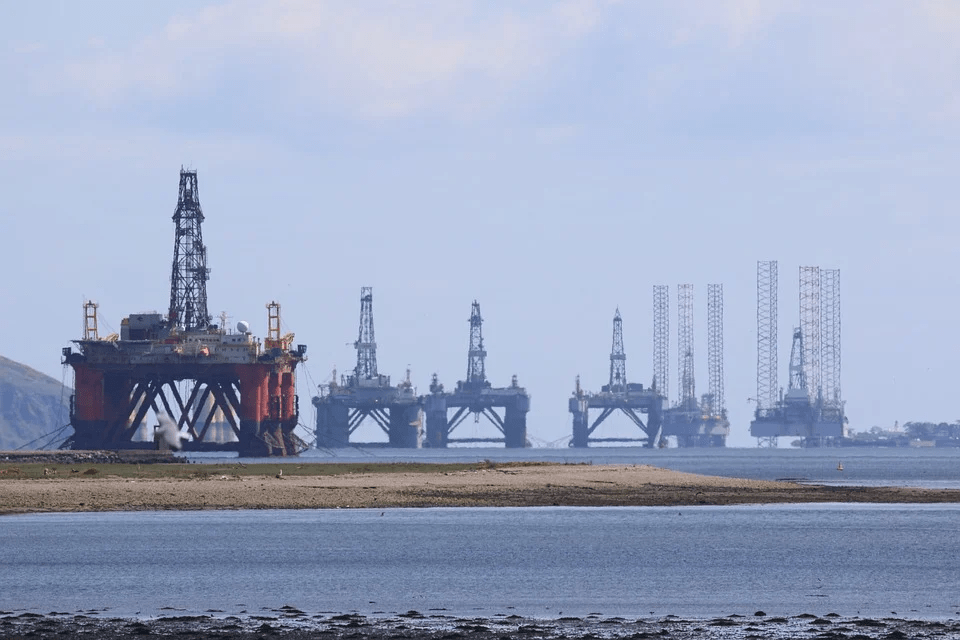 In Shanghai, the region’s financial hub, 25.00 million residents are under lockdown. This came after the most significant oil importer added more than 13,000 daily infections.

Correspondingly, Beijing expects a 20.00 fall in road traffic and a 55.00% drop in flights.

Moreover, the state media reported a case infected with a new subtype of the Omicron variant.

The oil benchmarks tumbled last week after the United States announced a massive release of crude from strategic reserves.

This move aims to combat the mounting prices due to the war between Ukraine and Russia.

At the same time, Japan and the United Kingdom will tap their stockpiles, along with New Zealand.

After the US move, analysts lowered their price forecasts while remaining broadly bullish on oil’s outlook. They explained that the release would alleviate but not eliminate a supply deficit.

Market participants also kept an eye closed to the talks to restore a 2015 nuclear accord with Iran.

Previously, Tehran said it is near to reaching an agreement with the US. The success of the pact could boost official Iranian crude exports.

Nevertheless, leading players in the market remained wary. For instance, Vitol Group warned that prices had fallen to levels that did not reflect risks, including disruptions to Russian exports.

Oil slips after a truce in Yemen

Another downward pressure on oil came from a truce in Yemen, which could ease supply threats in the Middle East.

Accordingly, the Unied Nations has brokered a two-month ceasefire between a Saudi-led coalition and the Iran-aligned Houthi group.

This peace talk is the first time in the seven-year conflict. Saudi oil factories have come under Houthi attack during the geopolitical crisis.

Meanwhile, Moscow maintained gas flows through key pipeline routes into Europe today. This announcement is despite the uncertainty over payment terms.

Russian state-owned energy giant Gazprom said it would continue to supply natural gas in the region.