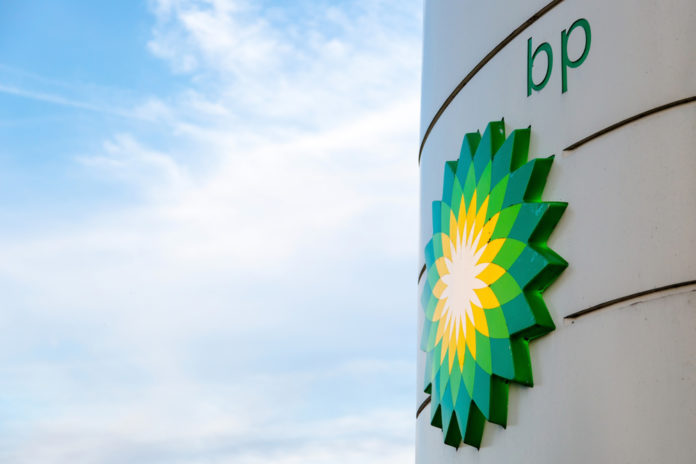 BP is regarded as one of the major companies in the oil and gas industry for a reason, the company reached good results in the third quarter. The oil and gas giant surpassed third-quarter earnings expectations on Tuesday, fueled by surging energy prices.

It posted an underlying replacement cost profit, a proxy for net profit, of $3.3 billion for the third quarter. This result compares to $2.8 billion of net profit in the previous quarter. Its net profit for the same period in 2020 was $100 million. In the third quarter of 2020, oil prices collapsed as a result of the coronavirus pandemic.

In 2021, international benchmark Brent crude prices jumped around 60% as of November 2.

Nonetheless, BP reported a headline loss of $2.5 billion for the Q3 due to “significant adverse fair value accounting effects”. These saw the oil and gas giant take a $6.1 billion hit which the company attributed to the impressive rise in forward gas prices towards the end of the third quarter.

The disparity between the headline and underlying figures was a “simple timing effect” under IFRS reporting rules according to Looney. Bernard Looney is the current CEO of BP.

Net debt declined to just under $32 billion from $32.7 billion in the previous quarter, making a sixth consecutive quarter of reductions.

The company maintained its dividend at 5.46 cents per share payable in the last quarter of the year, following an increase of 4% through 2025 announced in the second quarter. The British energy major said it was planning an additional $1.25 billion share buyback before its fourth-quarter report.

This year, the company unveiled its 10-year plan to reduce oil and gas production by 40%. BP also plans to spend more money on low carbon energy. In spite of its efforts, many people are skeptical of BP and its rivals.

World leaders met in Glasgow, U.K., as part of the climate summit. But oil majors were largely absent at the summit. Looney explained his position regarding the situation. He stated that he understands the situation. BP’s CEO also noted that there is a view among some in society that companies like BP are not part of the solution. Bernard Looney disagrees with them. He believes BP is working hard to reduce its impact on the environment