Oil Has Increased by More than 2%

Home » Oil Has Increased by More than 2%

Oil Has Increased by More than 2%

On Wednesday, oil prices increased by more than 2% due to tighter supply, a falling dollar, and hope for a recovery in Chinese demand.

The gains were, however, constrained by the likelihood that OPEC+ will maintain output at its upcoming meeting.

Additionally, the International Energy Agency anticipates a 2 million barrel per day reduction in Russian crude production by the end of the first quarter of 2019.

On the demand side, hope for a recovery in demand in China, the biggest consumer of crude, provided additional support.

China reported fewer COVID-19 infections than on Tuesday. Moreover, according to the market, travel restrictions might be relaxed due to the weekend demonstrations. 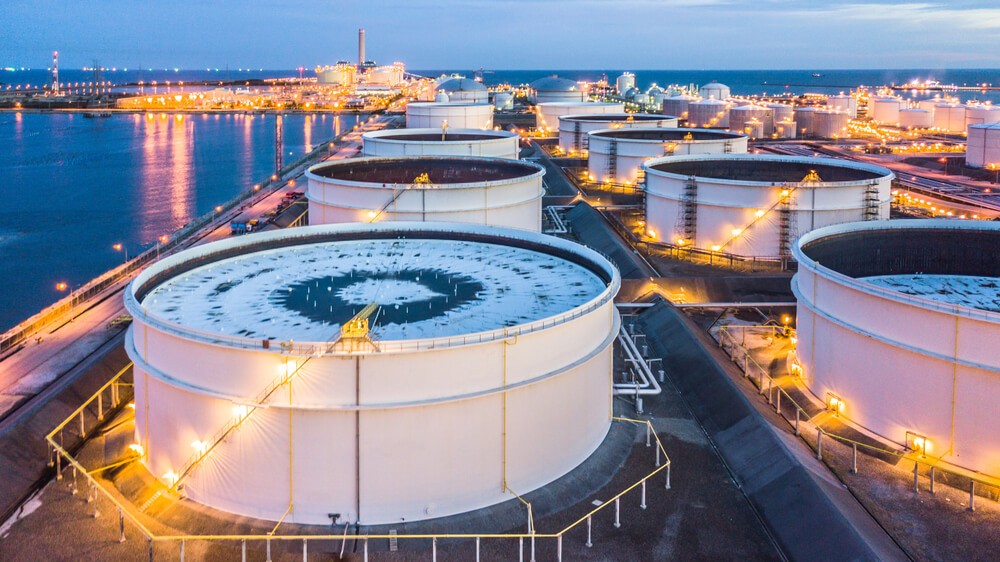 According to a Reuters poll released on Wednesday, Brent oil prices will remain above $100 for the remainder of 2022 as supply becomes uncertain due to an impending EU ban on Russian oil. Still, they will slightly decline in 2019 due to persistent economic worries.

In a poll of 38 economists and analysts, benchmark Brent crude prices were predicted to average $100.50 this year and $95.56 in 2023. It is slightly less than the consensus estimates of $101.10 and $95.74 from October. Concerns over demand from top consumer China as it struggles with COVID lockdowns and protests caused Brent to trade around $84 per barrel on Wednesday, down over 15% since early November.

Analysts disagreed on the likely effects of the overall plan, which EU leaders are still debating, and predicted a supply shortfall of anywhere between 500,000 and 2 million barrels per day (BPD).

Although prices will drop in 2023 due to a slowing economy, “we don’t expect oil prices to plunge off a cliff given the limited supply and proactive production cuts by OPEC+.” 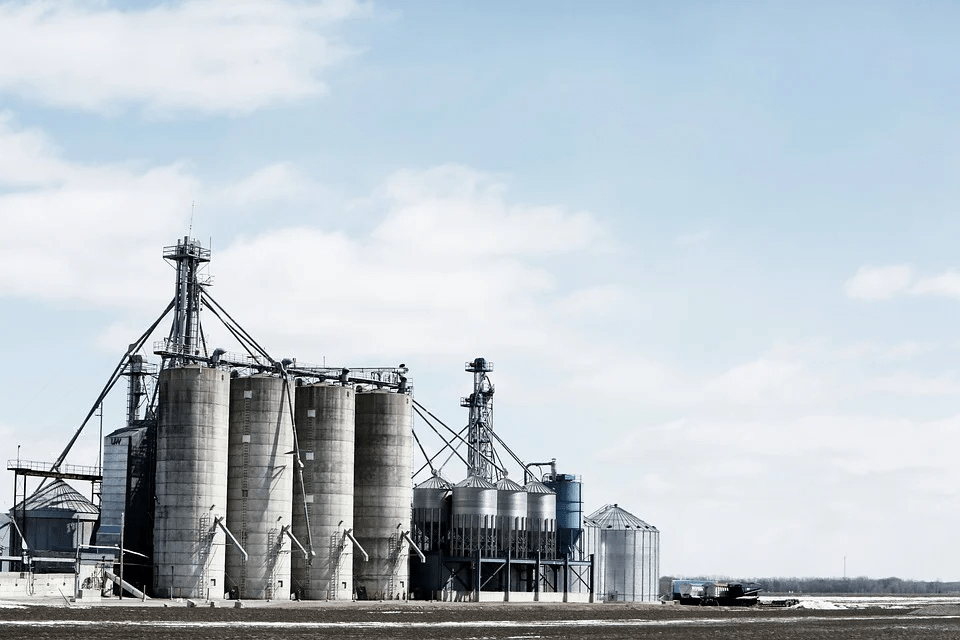 Eastern gas flow on the Yamal-Europe pipeline from Germany to Poland fell on Wednesday morning. Meanwhile, the flow from Russia through Ukraine to Europe remained stable.

Gas flows through the Nord Stream 1 pipeline, which connects Russia and Germany across the Baltic Sea, remained at zero. Russia stated that it could not restart the pipeline but suspected sabotage has since damaged it.