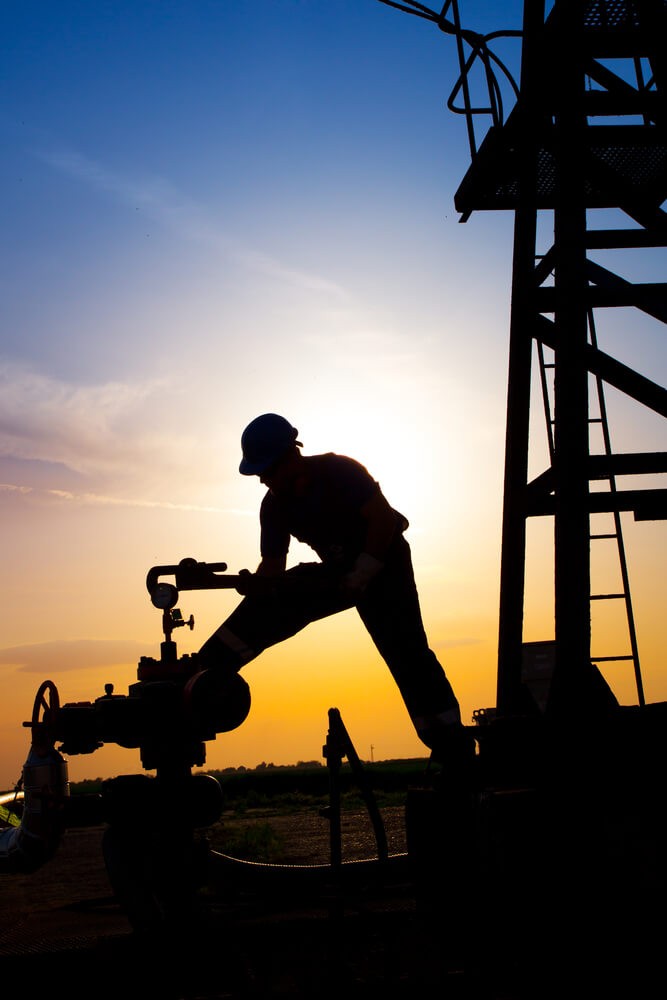 The American Petroleum Institute (API) released its oil inventory report for the week ending on July 24. The results show a draw in crude oil inventories of 6.8 million barrels, from an initial prediction of a 357,000-450,000 stockpile rise. Last week, analysts expected an inventory draw but instead had a 7.5 million barrel inventory buildup.

The futures contract for West Texas Intermediate (WTI) scheduled for September delivery settled at $41.02/barrel, with today’s last price at $41.17 in US trading hours. The figure dropped by 56 cents from its previous price on the New York Mercantile Exchange.

Brent crude futures remain steady for the week, closing at $43.22 a barrel in ICE Futures. This translates to a 19-cent drop from the previous price.

At the same time last year, September WTI played at $57 per barrel while September Brent traded in roughly $65 per barrel.

The drop in inventory stockpile should have translated to a definite oil price hike. Due to the uncertainty surrounding the next stimulus package and the on-going political turmoil in the United States, the change has gone by without notice.

Delay in the Next Stimulus 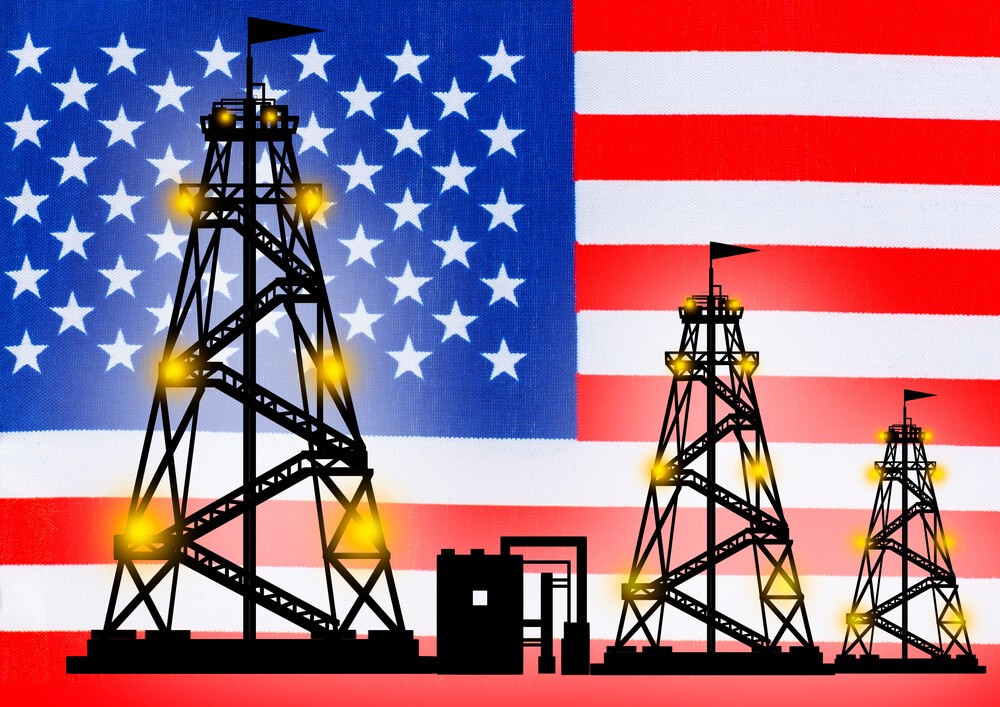 The GOP-controlled Senate released their proposed $1 trillion worth of stimulus package called the HEALS Act. In May, the Democrats passed the HEROES Act. This was a generous $3 trillion stimulus thrust. It supported the maintenance of some unemployment aid of $2,400 a month.

The second stimulus relief should be passed before Congress takes an August recess on August 7. However, this will not come easy. Republicans will surely face opposition from their Democratic counterparts on the bill’s provisions, thus delaying the aid’s release.

With a USD-sensitive commodity like black gold, it is only when more money circulates in the economy that people will have greater purchasing power with which to dictate the demand for oil. High demand will pull oil prices up, and low will be vice versa.