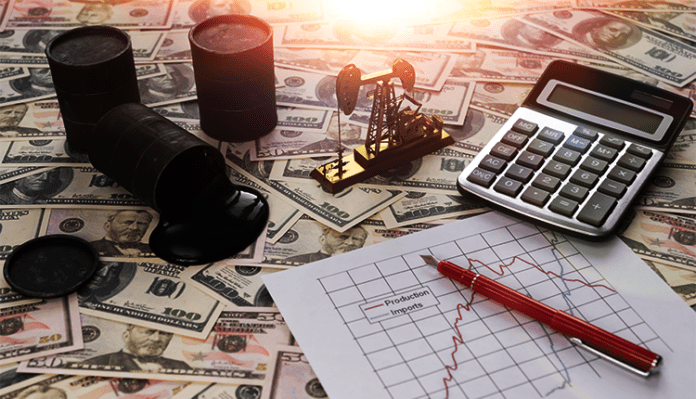 In an oil inventory report, crude oil boost 0.85 percent to Rs 4,151 per barrel on Thursday. And at the same time, it teamed up with an upbeat trend overseas.

In addition to that, delivery in June for crude oil was up by Rs 35 or 0.85 percent. It trades around Rs 4,151 per barrel with a business turnover of 18,345 lots. Also, the surging crude oil futures is a result of new positions developed by speculators.

The increase in price built up energy on a sudden drop in the U.S. crude inventories. But the endless trade war capped its further gains of crude oil.

Aside from that, in the oil inventory report, delivery in July contracts rose by Rs 29 or 0.7 percent. And it is trading at Rs 4,175 per barrel in a business turnover of 598 lots.

Meanwhile, NCDEX Jun Soybean finished the session higher on Thursday. Also, it traded for this week to close at 3,721 rupees per 100kg.

But last week, the prices fell due to lower demand for crushing expectation of developing edible oil imports. And the arrival of soybean for the Oct-Apr period fixed at 81 lt. It was up 21% for the year.

Furthermore, the SEA changed March 2018 export figures to 2.15. Then, it became the highest single month exports for the past 26 months.

On the other hand, USDA showed in their monthly report forecast output a 5% down compared to last year, at 109 lt. And in the same van, the CBOT Soybean also closed lower due to worries about the trade with China. 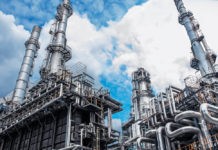