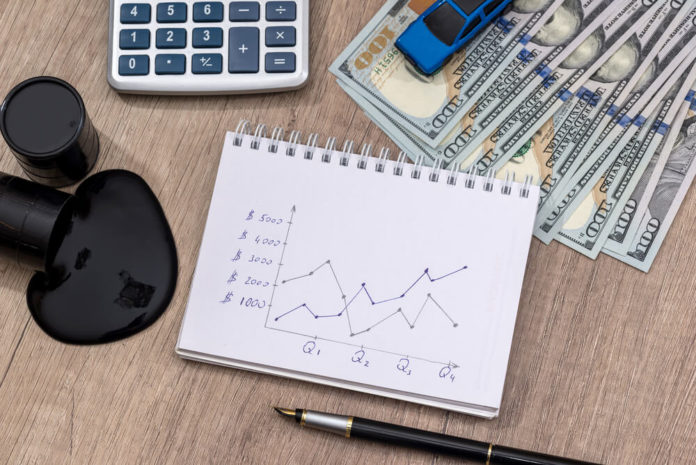 OIL INVENTORY REPORT – The most recent major auction for oil and gas leases in the US Gulf of Mexico gained $244 million in high bids. This shows an uptick in interest from drillers that are seeking the region’s cheap prices.

Companies submitted bids on1.26 million acres out of the 78.5 million acres (31.77 million hectares), or nearly 1.6 percent of the total. Clocking in an increase from two sales last year when about 1 percent of acreage offered received bids.

In spite of the better acreage and revenue, the price per acre was still lower than that of the last sale held in August, nearly $193 per acre versus $222 per acre.

“We saw a modest increase in overall spending, but it was outpaced by the increase in acreage leading to lower amount per acre, furthering our hypothesis that it is a buyer’s market in the Gulf of Mexico,” said a senior research analyst in a statement.

High bids of $244.3 million were higher than the 2018 sales. However, they were still far short of the revenue generated by Central Gulf sales between the years 2013 and 2015. The figures for those years ranged $538 million to $1.2 billion. 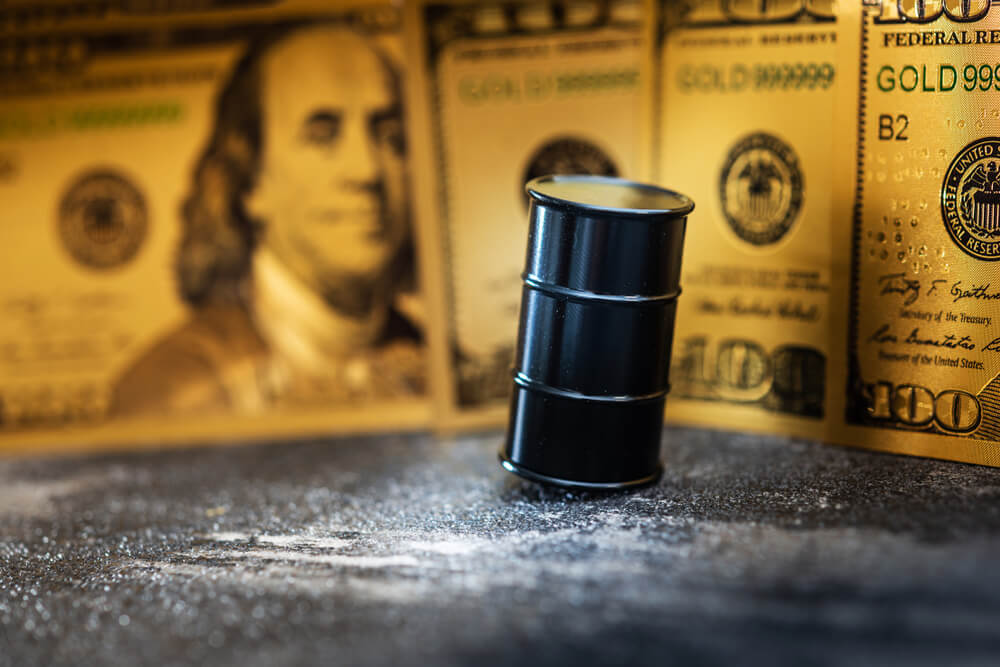 Among the winning bidders were oil major Royal Dutch Shell Plc and Equinor from Norway. Shell took 87 tracts, while Equinor had the highest bid of nearly $24.5 million for a single tract.

Among the 227 tracts that received bids, 213 has been leased before and then released back to the US government since 2014 when oil prices dropped.

“What you are seeing is companies looking at prospects that had been identified in the past and deciding it was time to pick up some more acreage,” said analysts. 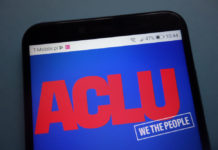