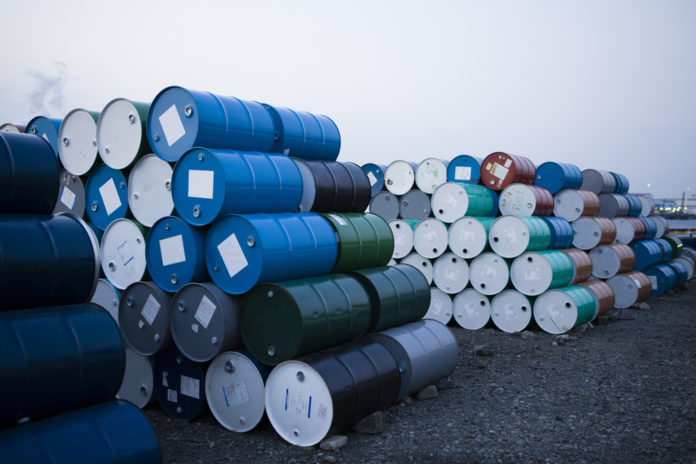 The American Petroleum Institute, earlier today reported a buildup of about 1.7 million barrels in US crude. Both Brent and WTI crude oil fell despite the buildup shown in the oil inventory report.

According to the American Petroleum Institute or API, US crude inventories built up by 592,000 barrels. The data recorded was for the week ending on October 24th, 2019.

The readings for that week came close to the markets’ expectation of a 729,000-barrel build-up.

Last week, however, the data from the American Petroleum Institute contradicted the estimates of the Energy Information Administration.

The API report said that there was a large build last week in crude oil inventories of about 4.45 million barrels. Meanwhile, the EIA reported a draw of 1.7 million barrels for that week.

Traders took their time to digest the oil inventory report of API while waiting for the EIA results. The US Energy Information Administration is set to release its report this Wednesday around 14:30 GMT.

Oil analysts expect a rise of about 494,000 million barrels in crude inventories in the EIA’s coming report.

Based on today’s oil inventory report, the net draw for this 2019’s supplies is diminishing at 10.23 million barrels. This is after the 44th week reported by the American Petroleum Institute.

Fall Despite the Gains 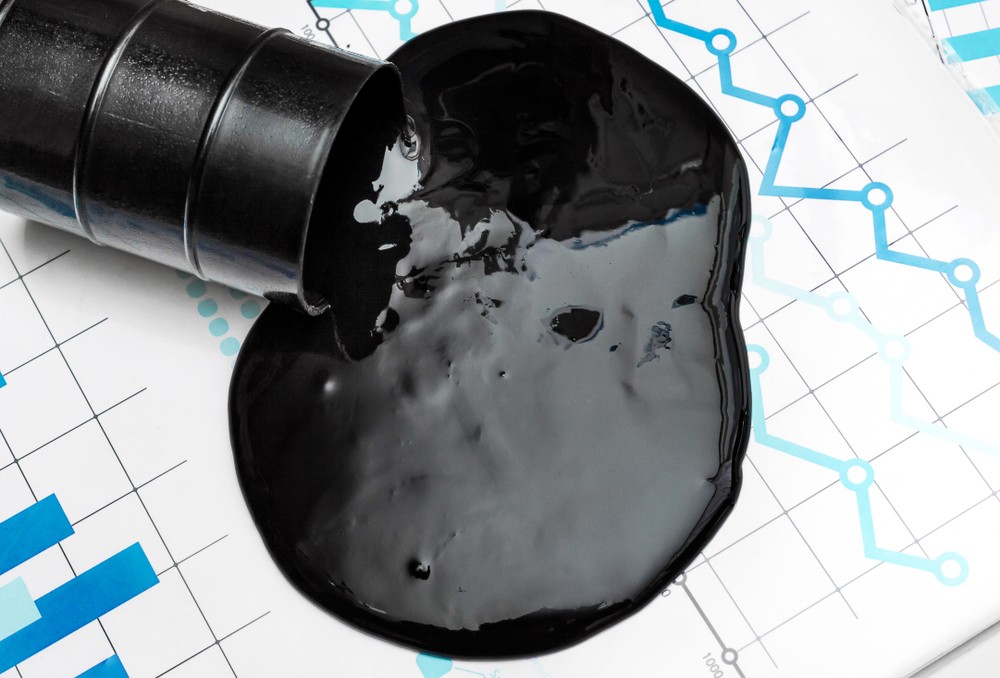 Both West Texas Intermediate Crude and Benchmark Brent oil futures went down in today’s trading despite the inventory gains. After crude traders weigh in the latest oil inventory report, oil prices went tumbling down this Wednesday.

West Texas Intermediate or WTI crude declined by 0.41% or 0.23 points in today’s trading. WTI crude barrels currently trade for $55.31, edging lower from its previous close of $55.54.

Oil prices were further dampened by the recent oil inventory report from the IEA. The autonomous organization expects a lower crude oil demand growth in the United States this 2019 and for 2020.

However, traders are still hoping otherwise, citing previous surges in demand this year.

Aside from the steep fall in prices after the oil inventory report, crude investors are also looking at trade war signs. The market hopes that crude demand will rise as the two economic giants take a step closer to an agreement.

Analysts are looking for signs that the prolonged trade dispute will finally ease more in November.

Chinese and US diplomats are continuing their interim trade agreement. However, the agreement may not be finalized until next month.

Oil Prices Were Steady After Suffering Losses on Wednesday