Weakening fears that a Western cap on Russian oil prices would significantly reduce supply and worries about the economy led to a brief decline in oil prices on Wednesday, with Brent crude falling almost to its year low.

The dollar suffered due to warnings from major US banks about a potential recession in 2019. For owners of other currencies, a stronger dollar increases oil prices while decreasing interest in risky investments.

Brent crude fell to $77.74 per barrel earlier today, its lowest level since January 3, before recovering to trade at $79.40 per barrel. The price of crude oil in the U.S. dropped to its lowest point since late December before rising to trade 0.2% higher at $74.37.

Tuesday saw Brent’s second decline below $80 in 2022, undoing the year’s gains that had brought prices nearly to an all-time high of $147 in March following Russia’s invasion of Ukraine.

Fears that the Russian crude price cap would cause a supply shock were fading. Russia is considering options such as a ban on oil trade with certain countries in response to restrictions imposed by Western countries, Vedomosti newspaper reported on Wednesday.

China announced the biggest changes to its anti-COVID regime on Wednesday since the pandemic started, relaxing regulations that had slowed the virus’s spread but hindered the second-largest economy in the world and sparked unrest.

The American Petroleum Institute’s report on Tuesday indicated that crude stocks decreased by about 6.4 million barrels, according to market sources.

The Energy Information Administration’s most recent supply report for the United States will be closely examined to see if it supports the sharp decline in crude stockpiles.

The output should decrease after the E.U. imposed its oil price cap and embargo on December 5, and it may end the year at around 9 million BPD. Still, overall output for 2022 is anticipated to be on par with or slightly higher than that of 2021. At the beginning of the war, the government forecasted a 15% decline in output this year.

The outlook for 2023 is extremely uncertain because much will depend on how well the West implements its plan to cap oil prices, but analysts project that output may decline by 0.5 million to 1.5 million barrels per day. 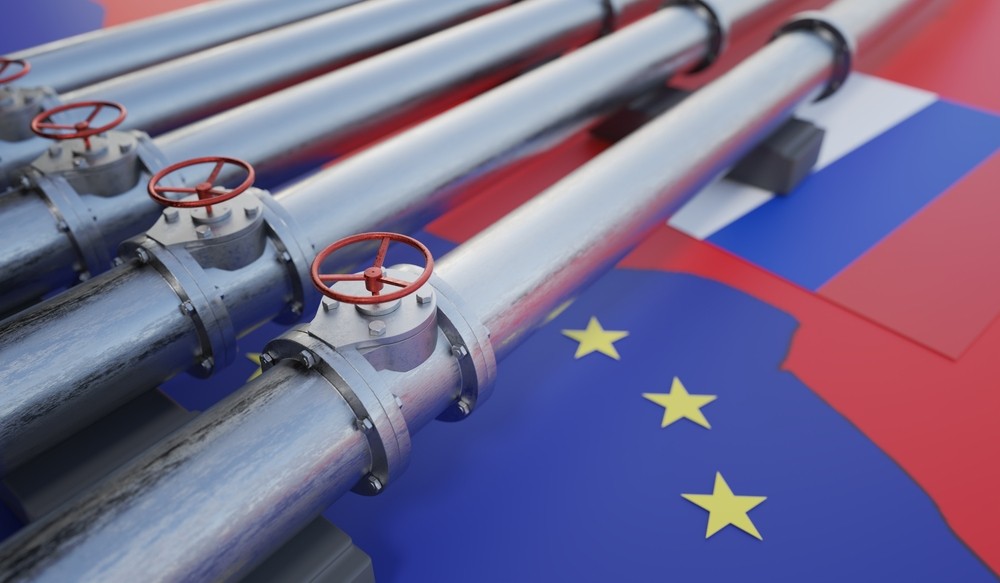 The U.K. and U.S. Are Forming a New Energy Partnership

A new energy partnership between the U.S. and the U.K. will increase energy security and reduce costs.

A U.K.-U.S. Joint Action Group led by representatives of the White House and the U.K. government will oversee the U.K.-U.S. Energy Security and Affordability Partnership.

The group will work to ensure that supplies of liquefied gas from the U.S. to the U.K. rise, among other things.

According to Eurostat, the Kremlin was the largest supplier of natural gas and petroleum products to the E.U. in 2021. Still, this year’s gas exports from Russia to the E.U. have significantly decreased. On January 31, 2020, the U.K. left the E.U.

Major European economies have been working on cutting back on their consumption and increasing supplies from alternative sources in preparation for the upcoming colder months and beyond.

PrevPreviousThe Dollar Is Flat as The Outlook for Growth Dims
NextHow do Crypto Network Fees work?Next