The oil market shifts its focus to the OPEC production cuts for September. After the attack against Saudi Arabia, OPEC oil output has fallen to an eight-year low for the previous month.

The drop deepened the impact to the supply pact and the US sanctions on Venezuela and Iran. According to reports, the Organization of the Petroleum Exporting Countries produced 28.9 million barrels per day last September.

Before the September 14 attack on Saudi Arabia, the oil market was concerned about the slowing demand. The rapid production before the drone attack prevented oil prices from surging in previous sessions.

However, the attack on Saudi Aramco reduced the 5.7 million bpd in oil production. The damage pushed oil prices up to 20% on the following Monday or September 16.

OPEC, along with its allied countries such as Russia, agreed in December to lessen the supply by 1.2 million bpd. OPEC’s share in production reachers about 800,00 million bpd, excluding Venezuela, Iran, and Libya.

The said agreement is bound to run until March 2020 and continues to be closely monitored by the global oil market. Based on previous surveys, compliance to the cut was at 218% in September, higher than 131% in August. 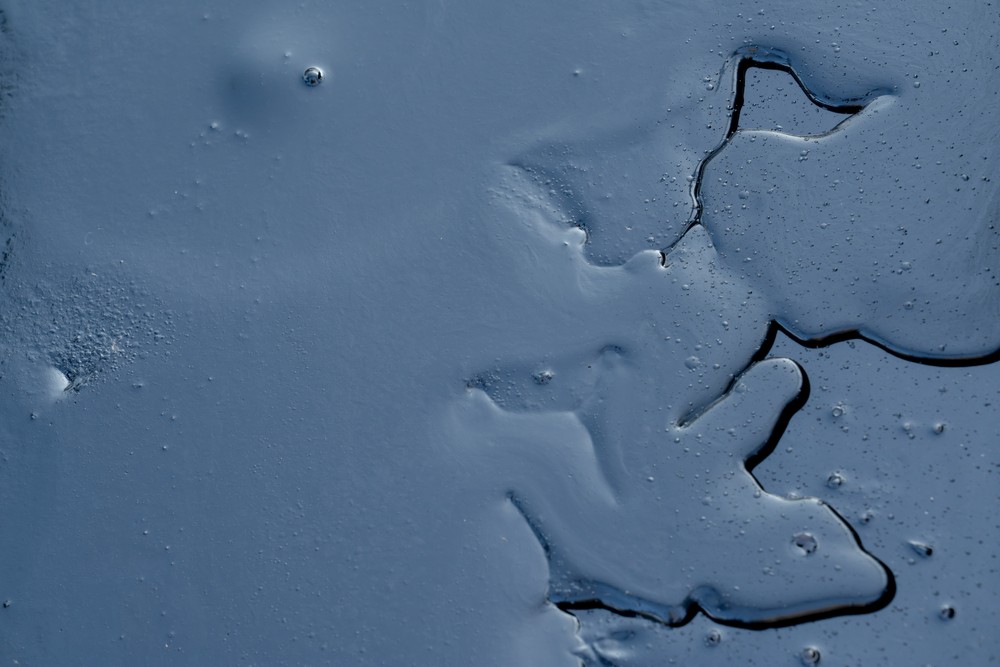 After yesterday’s contraction in oil prices, both WTI crude and Brent oil have recovered today in the oil market.

The fall in oil production could have been bigger but Saudi Aramco released stored crude from its inventories. The decision relieved the oil market as it lessened the impact of the damage.

But before the attack, Saudi Arabia has already been restraining output more than what OPEC called for. Oil production further fell in Venezuela as US sanctions on state-owned company PDVSA slow the country’s progress.

The PDVSA  recently suspended some of its crude blending and production in response to the rising domestic inventories. Also, the US sanctions have proven to be a deterrent to customers and shippers.

Another survey also found that both Iraq and Nigeria are in a mixed trend. Iraq slashed its exports in its northern and southern ports. On the other hand, Nigeria boosted its supply and continued to pump above the OPEC target.

There were also small adjustments in oil supply from the United Arab Emirate and and Kuwait.

Among all countries in the OPEC+, Libya produced the most in volume against OPEC target. Libya’s largest oilfield, El Sharara, greatly contributes to the country’s oil production. In August, the country’s oil market experienced outrages that curbed its output for the month.