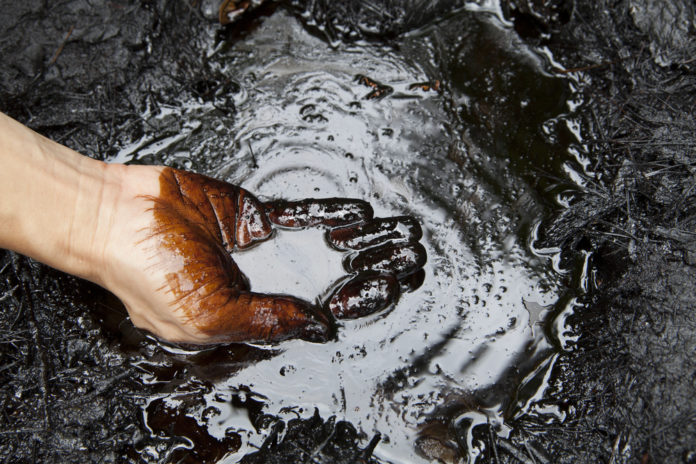 The prices of the oil marched with ups and downs, with a barrel of Brent selling at $ 27. West Texas Intermediate (WTI), the American benchmark, closed at $ 19.

For its part, the basket of the Organization of Petroleum Exporting Countries (OPEC) was valued yesterday at $ 17.51, which represented a drop of $ 2.19 (11.12 %) compared to the previous closing. 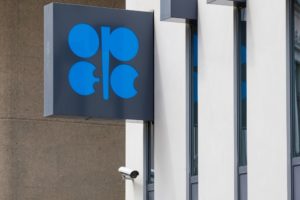 ING experts say that the OPEC + production cuts will fall short of bringing the expected balance to the market, and this has been reflected in oil prices since the agreement was closed.

Some countries have offered to help by buying other oil to elevate their oil warehouses strategically. However, there are certain physical limits to how much black gold can be purchased. Further production cuts will be necessary to prevent another oil collapse, an analyst Stephen Innes anticipates.

The low demand also causes an increase in the supply of oil. The oil-producing countries within OPEC + will not begin their production cuts until May 1. It is leaving the market with an excess that will continue to increase.

In the United States, the world’s largest producer and consumer of crude oil, weak oil demand led to increased crude inventories. It went from 19.2 million barrels, or 4%, to 503.6 million barrels for the week ending April 10. It is much more than the market expectation that forecasted an increase of 11.7 million barrels.

The OPEC anticipated the cut for global oil demand this year due to the coronavirus pandemic. The Organization of the Petroleum Exporting Countries now estimates a contraction in global demand of 6.9 million barrels per day, or 6.9 percent, in 2020, said in a monthly report.

Last month, OPEC expected a small increase in demand for 60,000 BPD. The downside risks remain significant, suggesting the possibility of further adjustments, especially in the second quarter, OPEC said in the demand forecast. The oil market is experiencing a historical shock that is abrupt, extreme, and worldwide.