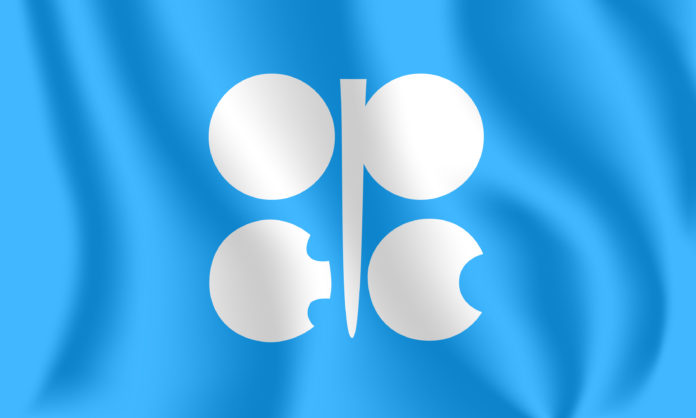 Two sources familiar with the matter said that the OPEC nations are discussing whether they should increase the supply cut.

According to these confidential sources, the plan is to add 400,000 BPD to the existing 1.2 million BPD supply cut. Plans to extend the oil petroleum cut to June 2020 also circulate the news.

The two sources also said that Riyadh is planning to push the new plan before Saudi Aramco’s listing. The kingdom of Saudi Arabia is currently the de facto leader of the 14-member bloc.

Riyadh is carefully and wisely using its post in OPEC to buoy prices before Aramco’s debut in stock markets.

The state-owned company is set to announce its initial stock prices on the same day with the OPEC meeting.

Traders are paying close attention as the group sets to gather on December 5, Thursday, at Vienna, Austria. After that, the 14-members and its allies, or OPEC+, will then meet on December 6, Friday.

The group sets to prop prices and maintain production cuts as they face the global economic slowdown and the pressure from stocks.

An expert believes that the oil petroleum ministers from the group will be tempted to follow a cautious path. According to him, the 14-member bloc could disregard the global economic context. 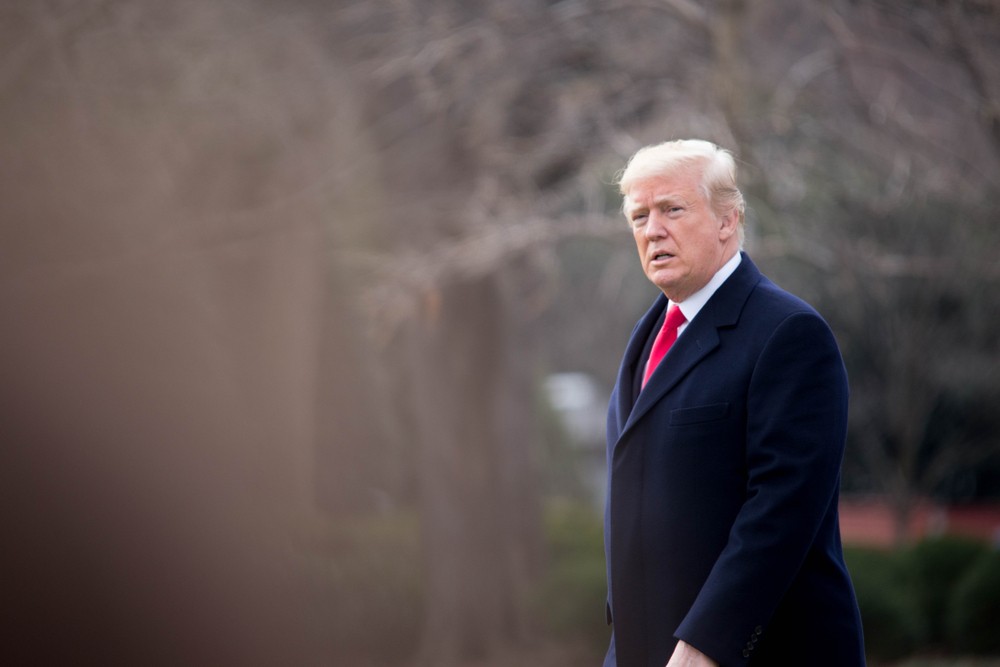 The excruciatingly drawn-out trade war between the two biggest economies in the world has very much dented oil petroleum prices. And with yesterday’s remarks, Donald Trump, dubbed as tariff man by critics, strikes again.

US Commerce Secretary said President Donald Trump is ready to set out new sanctions in the absence of a deal. The comment came shortly after Trump announced fresh sanctions on Brazilian and Argentinian steel.

The US President tweeted about the steel sanctions on Monday. He also spoke to the press about China before his trip to London to meet NATO leaders.

Trump sounded noncommittal about the forthcoming agreement with China.

Traders are preparing as the December 15 additional tariffs approach near. The US Commerce Secretary said the date is a “logical deadline” for the first phase of the trade deal.

The US President’s decision to slap tariffs on Latin comes as the US and Chinese negotiators struggle to finalize the phase one deal.

The inability of both parties to reach an agreement continues to weigh on oil petroleum prices along with the disappointing US economic data. Sources say that the agreement is already being put to paper. However, it has been dragging on for days now.

An expert said that is Trump did not announce the surprise sanctions yesterday. Prices could have hiked higher today.