Oil petroleum prices jump by almost three percent in today’s trading sessions, thanks to the Middle East conflict. In previous sessions, the trade war between China and the United States drove crude prices in every direction.

But before today’s bullish sentiment, prices struggled to climb on trading sessions. Oil petroleum cautiously started the year as traders remained concerned about US crude production.

As of today, Brent oil prices are on September highs as the relationship of the United States and Iran shakes. The US airstrike on Middle Eastern military bases raised rates to this level this Friday.

The said strike took down key personnel in Iran and Iraq’s military forces, angering the countries. The events sent a wave of concerns over traders about the possible disruptions on oil petroleum supplies. 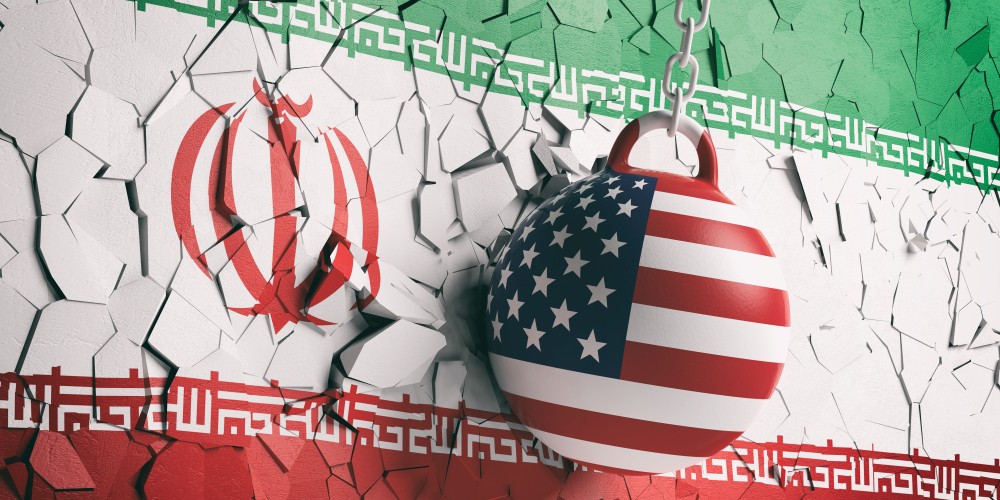 The death of Major General Soleimani causes a massive escalation between the Middle East and the United States and its allies.

Iranian Supreme Leader Ayatollah Ali Khamenei vows severe revenge for the death of the general. According to him, “harsh retaliation” is waiting for the United States after that devastating airstrike.

An Iranian state-owned television program aired the statement of their Supreme Leader. He also said that Soleimani would be the international face of their resistance.

The 80-year-old leader also declared three days for the country of public mourning for the general’s death.

Oil petroleum traders are preparing for the worst as the tension can become a full-forced war.

But How Will It Affect Crude?

Iraq is currently the second-biggest producer in the Organization of the Petroleum Exporting Countries following Saudi Arabia. The country exports 3.4 million barrels per day, and most of its output comes from southern Basra port.

A massive chunk in the oil petroleum supply will suffer if the conflict becomes a war. Then, this also comes along the improvements in the United States and China’s trade relationship.

Aside from that, crude prices are also thriving, thanks to the People’s Bank of China. The PBOC announced earlier this week good news for the Chinese economy.

The Chinese bank is cutting the volume of cash that banks can hold in their reserves. Therefore, it will be releasing about 800 billion Chinese yuan to the country.

This move will help China’s slowing economy, which has excellent contributions to oil petroleum prices. This fact is because the mainland is one of the biggest crude consumers in the globe.

PrevPreviousThe Future of the Markets
NextCrypto Adoption in IndiaNext