Crude prices began trading higher after the United States president said that Beijing began purchasing US farm goods. US President Donald Trump announced that during a cabinet meeting at the White House earlier.

However, despite the positive news, oil petroleum prices still went down in later sessions.

West Texas Intermediate or WTI crude oil contract fell 0.17% or 0.09 points in today’s trading. A barrel of WTI crude currently trades for $53.42, slightly lower from its last close of $53.51 yesterday.

Commodity traders are still skeptical about Washington’s announcement thus weighing on oil petroleum products. Ideally, good news from the trade war could support prices as traders believe that once it’s solved, demand will pick up. 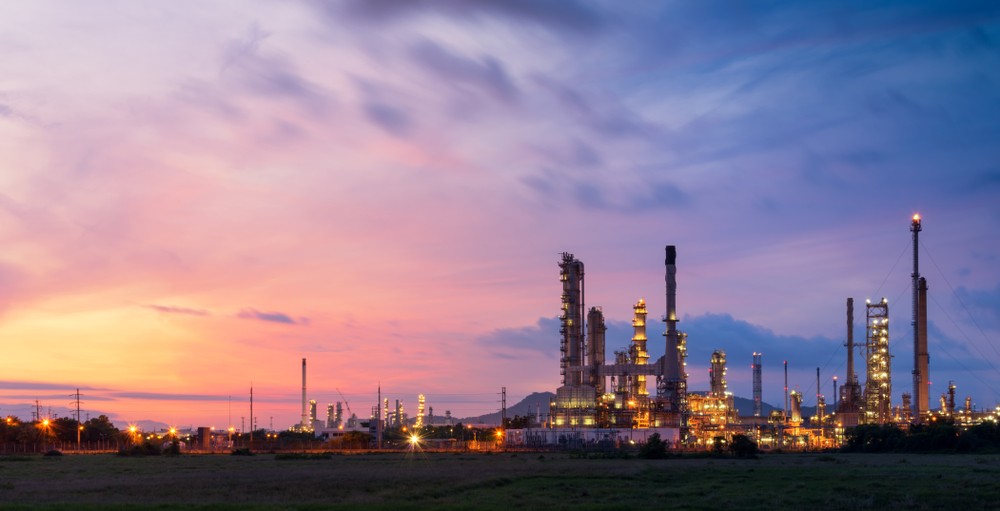 Elsewhere in the oil petroleum industry, Russia continues to be one of the focus of traders. Moscow secured a pivotal influence with several Middle Eastern countries like Syria, Iran, and Iraq in recent months.

Russian President Vladimir Putin appears to be in a process of influencing the oil petroleum giants in the Middle east.

Last week, the Russian president successfully sealed a range of agreements with there countries. Critics say that Russia is taking full advantage of the power vacuum in the Region by the US president’s isolationist policy.

One of Russia’s main priorities is the UAE, a longtime ally of the United States in the Middle East. In the previous months, the United States Deputy Secretary of Treasury met with UAE officials to seal a deal.

The US official left the country with a number of agreements that link to the oil petroleum sector.

One of the deals includes Abu Dhabi National Oil Company’s agreement to sell stocks to Lukoil. In this particular agreement, ADNOC will sell shares from its Ghasha gas project to the Russian company.

As much as how significant they seem to the oil petroleum industry, the deals are a mere fraction to Russia’s strategy.

Billions in an Oil Auction

Another big news in the energy sector and the crude market is Brazil’s next oil auction. The country will hold its next oil petroleum auction in November according to a source close to the Brazilian government.

The next auction is said to be the biggest one up to date, ranking a whopping $50 billion in auction proceeds.

The licensing fees from the auction were originally at $25.5 billion according to September reports. During that time, Brazil was still working out the regulatory fees to its oil auction.

The auction will offer pre-salt oil blacks from Brazil’s Petrobras, who was supposed to get $5 billion barrels from the fields.