Chinese industrial companies’ profits fell for the second consecutive month in September according to the latest reports. The country’s producer prices also continued to slide, showing signs of a slowing economy for the Asian economic giant.

Oil petroleum prices were affected by the largest fall in Mainland China’s industrial profits. The Chinese National Bureau of Statistics yesterday announced a 5.3% decline in the country’s revenues last month; a drop this big was last seen on August 2015. 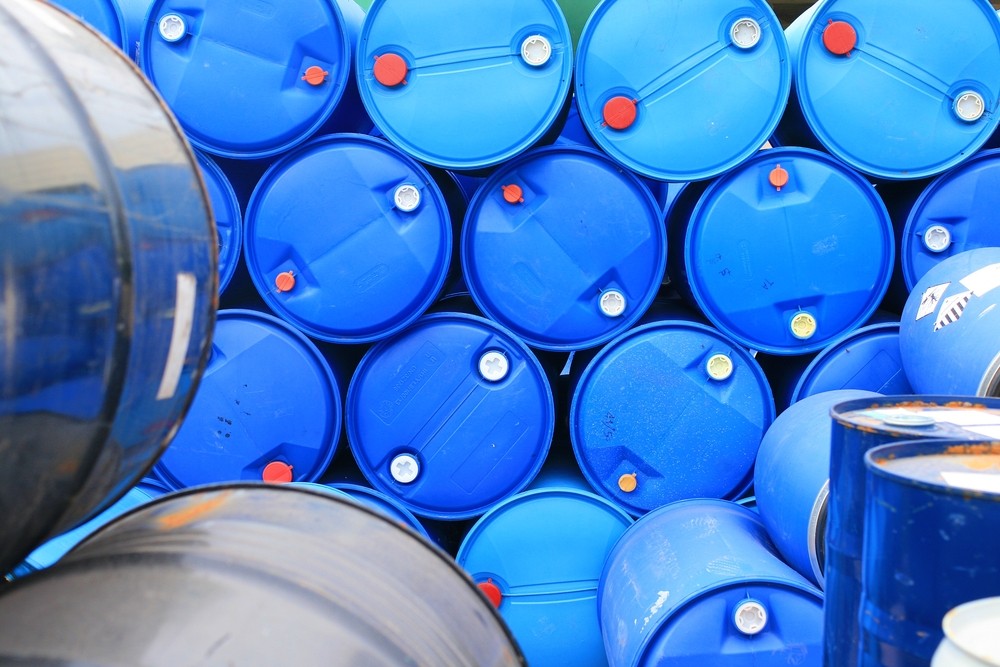 Elsewhere in the oil petroleum industry, traders are also looking at Iran’s prospect for oil prices next year. Tehran would need their crude priced at a whopping $194.6 each barrel to fund its 2020 budget, according to the IMF.

The International Monetary Fund said that Iran continues to take damages from the tight US sanctions on it. The international money lender released the report this day, worrying crude traders and the market.

The country’s oil petroleum revenues surged after its 2015 nuclear agreement with six powerhouses ended a sanctions regime. But the US President, Donald Trump’s new levies have been the most painful load on Iran.

The Iranian economy is expected to decline by 9.5% this 2019, against prior forecasts of 6%, according to the IMF. What’s worse is that the country’s GDP or gross domestic product is also expected to be flat next year.

Last week the EIA or the US Energy Information Administration reported a drop in US crude supplies for the prior week. The contraction is the first fall in six weeks by US crude.

The drop wasn’t enough to support oil petroleum prices in this week’s trading.

Last week, WTI and Brent oil futures climbed to its monthly high after the report. The EIA reported a drop in US oil inventories by 1.7 million barrels.

The 2020 outlook for oil petroleum remains a blur as the EIA looks for non-OPEC supply to surpass demands. If the US and other non-OPEC players continue to up their production, OPEC will then need to adjust its cut deeper.