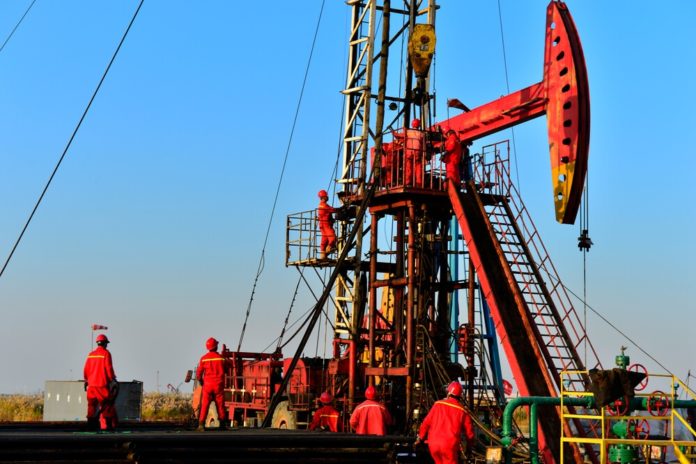 Oil and Petroleum prices fall after the IEA or International Energy Agency said that they expect a rise in oil supplies by 2020.

The Organization of Petroleum Exporting Countries, otherwise known as OPEC, has agreed during their meeting in Vienna, Austria to cut production until March 2020.

Brent Oil futures inched down 0.05 points or 0.7%. The benchmark for oil prices outside the United States, Brent petroleum barrels now trades around $66.66.

Analysts are expecting oil and petroleum prices to be volatile in the coming week. Several directional drivers still weigh on oil bulls and bears. 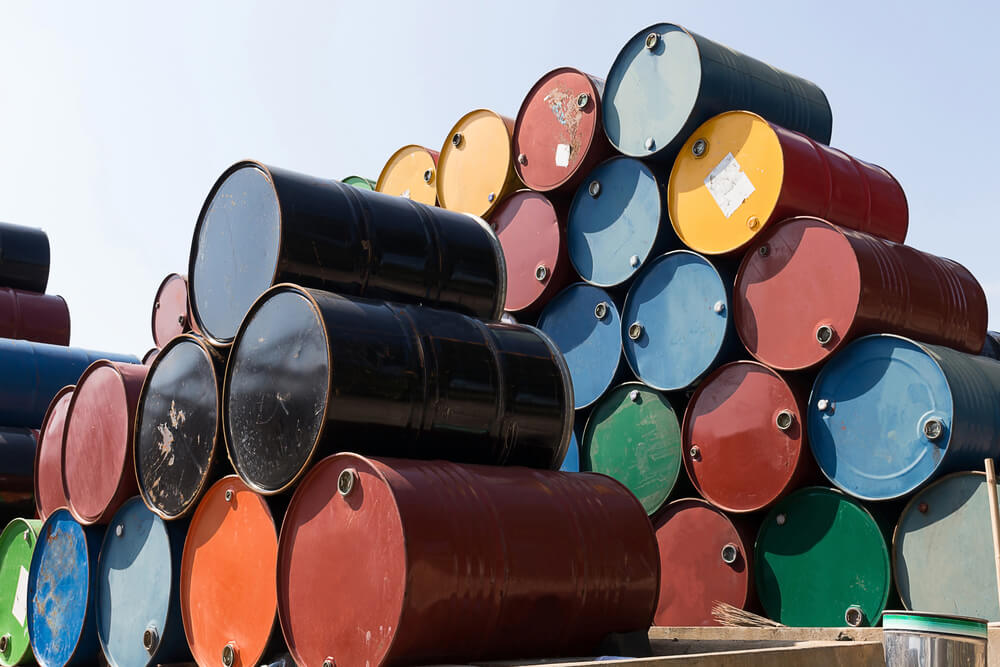 OPEC and its allied countries had decided to settle for an oil production cut in their meeting at Vienna last July 1st and 2nd.

And just recently, the IEA said that a massive oil stocks build-up had been seen in the latter half of 2018. The report about the oil supply for the first half of the year had surpassed demands.

Analysts are saying that these excess oil supplies may continue to affect oil prices if the oil and petroleum demand growth continues to falter.

The IEA added that the decision of OPEC and its allies to cut oil production only guided prices. They did little to change the central direction of the overflowing supply of oil and petroleum.

China has reported its slowest quarter economic growth rate for the last 27 years.

The People’s Republic of China has been significantly affected by the sanctions from its exports in the US-Sino trade war.

Although the United States and China are set to negotiate on an agreement after the G20 Summit, the negotiation period is still uncertain.

The country’s quarterly economic growth shows a 6.2% slowing down.

China is the present largest importer of crude oil and petroleum products in the world.

Oil traders and investors worry that the stumbling demand for oil and petroleum could further worsen.

The tropical storm named, Barry, is currently trudging through Louisiana. The hurricane is most likely going to drop at 2 feet of rainwater over the said region.

Weather forecasts say that Barry will unlikely bring strong damaging winds that could potentially ravage the state of Louisiana.

However, heavy rain pour bothers commodities analysts. It may leave a significant impact on oil and petroleum prices in the United States.

Oil refineries, offshore production, and oil transportation will likely be disrupted for days or even weeks.

The US crude oil and petroleum market are bracing themselves.

Operators of some offshore oil rigs are temporarily going offline as they move the rigs out of Barry’s path and evacuate workers.

They had to postpone the production of oil barrels.

Oil refineries in the region are also shutting down during the bad weather.

Hurricane Barry will likely be the first storm in the year to have a significant effect on the United States’ energy sector.