Oil and petroleum prices went down in Thursday’s trading over the news of possible trade talks between Tehran and Washington.

Oil and petroleum prices declined further after the release of a report on Wednesday afternoon. It stated that the tension between the West and the Middle East would ease in the coming days.

The senator from Kentucky has previously said that he is willing to serve as a liaison between Washington and Iran. Paul reportedly said that in a golf game with United States President Donald Trump.

President Trump agreed to the proposal of the senator despite the president’s tough stance against Tehran. Officials and critics are expecting Paul to ease on his pose on said foreign interventions.

Oil has been relatively volatile against tensions in the Persian Gulf in the past few weeks. Mike Pompeo, the United States Secretary, said that Iran was ready to sit down and negotiate with the US.

As soon as Pompeo suggested that, Oil prices took a dip, but soon rose again after Tehran denied the statement.

The tension further intensified the last following weeks after numerous events related to the Persian Gulf; the seizure of the Iranian oil tanker in the Gibraltar region and the incident with a British Heritage and Iranian Ships in the Strait of Hormuz.

According to a senior market analyst, oil traders are aware that bearish forecasts will come if oil sanctions from the US would be lifted.

What’s in it for Tehran? 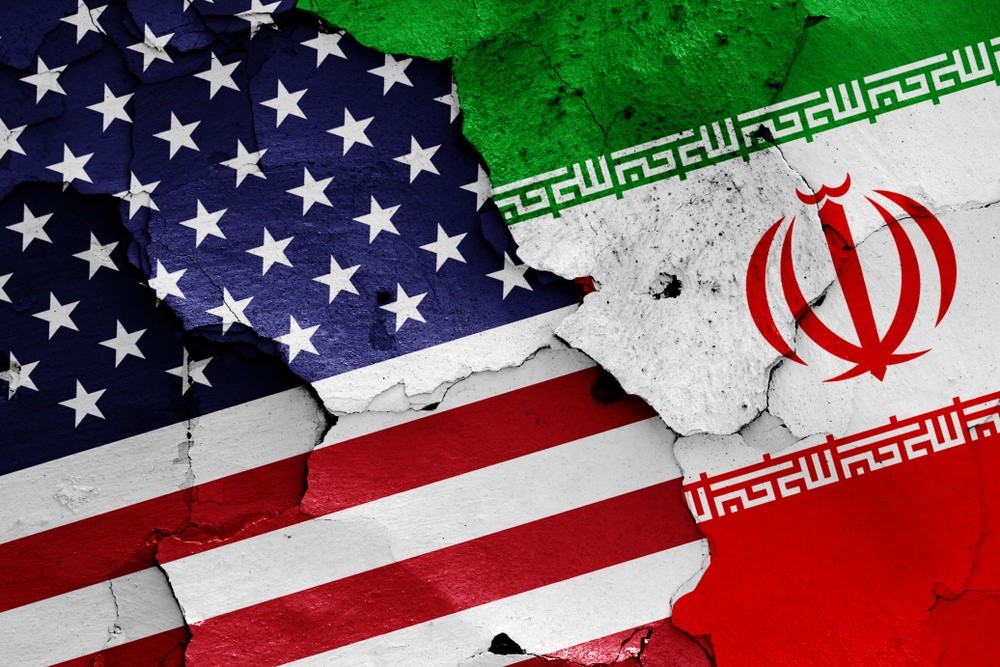 Iran is still currently weighing in the possible benefits of trade talks with the United States.

Javad Zarif said in a television interview on Wednesday that the country is preparing to deal with another term for the Trump Administration.

The foreign minister said that there is still a 50 percent chance for the US President to extend his term. Plus that the Islamic Republic is bracing itself for the scenario.

Both countries have remained in disagreement while the United States says that it is open for trade talks for the betterment of both sides.

The Iranian government said that it wants ease on the sanctions; because the tariffs imposed by Washington has weakened oil and petroleum sales and has put pressure on its economy.

Zarif said Tehran is not after a “summit” that would attract much attention or publicity. According to him, the trade talk is not about getting a photo opportunity, it is a matter of moving forward.

When asked about a possible nuclear deal, the Foreign Minister said that it was not Iran who first closed the negotiation. It was the US who suddenly decided to leave the negotiation table.