As the rift between the United States and Iran starts to heat up, oil and petroleum products hike in trading. Over the weekend, both powerhouses exchanged threats that stirred concern in the markets.

Some assets benefited from the brewing tension including safe-haven assets, oil, and petroleum products. But shares suffered a significant hit from the rising conflict.

As the internet pumps out memes about “World war III”, traders have become more concerned about its effect on the market.

Meanwhile, benchmark Brent oil contract rallied 2.29% or 1.57 points on today’s sessions. Brent oil prices leaped to $70.17 from its previous close of $68.60 this Monday.

Oil and petroleum products are overheating as supply and war concerns start to engulf traders.

Both presidents continued to trade warnings at each other and are taking drastic measures.

So much has happened over the weekend. The conflict between the two giants isn’t something to be taken as a joke. 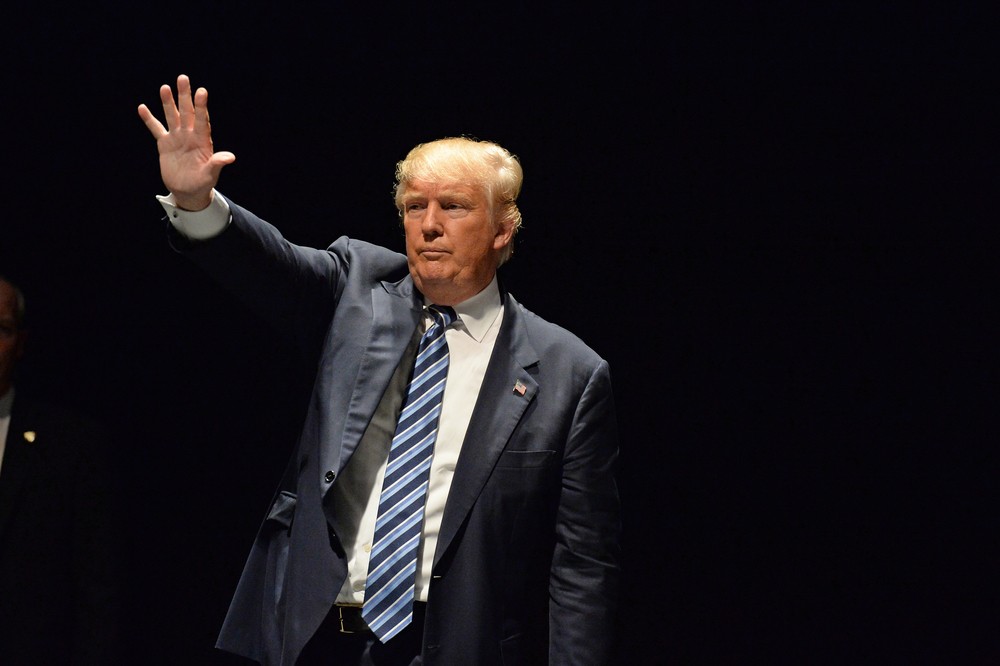 Just yesterday, US President Donald Trump warned Tehran that Washington would not hesitate to strike back if they retaliate. This warning comes after the previous threat of the Iranian leader over the death of Qasem Soleimani, an influential Iranian military leader.

Donald Trump said on Twitter that his tweets would be the US Congress’ notification in case Iran attacks. According to the president, the United States will wholly and immediately hit back, even in a disproportionate manner.

The 45th president of the United States added that there are no legal actions required but will be given, nevertheless. His recent tweets are all related to the conflict and flexed Washington’s military capabilities.

Trump remained silent on social media for a few days as he spent his time golfing in West Palm Beach. The president broke his silence after returning from his trip and jabbed at lawmakers who criticized him.

The White House leader was called out for not notifying or even consulting the US Congress before the direct attack.

Effect on the Market

Before the weekends, gold, oil, and petroleum products have already jumped in sessions. Safe-haven currencies such as the Japanese yen are also shining against the rising conflict.

Petroleum products – WTI crude and Brent oil – jumped by nearly 3% on last Friday’s trading sessions. But before the conflict, crude prices struggled to rally in sessions.

However, analysts still believe that there will be a limited response that will dent crude supplies. That will, therefore, keep a lid on oil and petroleum products.

As of writing, both prices have reached highs last seen months ago. The Brent oil contract climbed to its June 2019 record. Then WTI crude peaked to levels last seen in April 2019.

On the other hand, the XAU USD trading pair rose 1.35% or 20.97 points this Monday’s trading sessions. The spot gold prices are current at $1,572.37 as the yellow metal’s safe-haven appeal attracts scared investors.