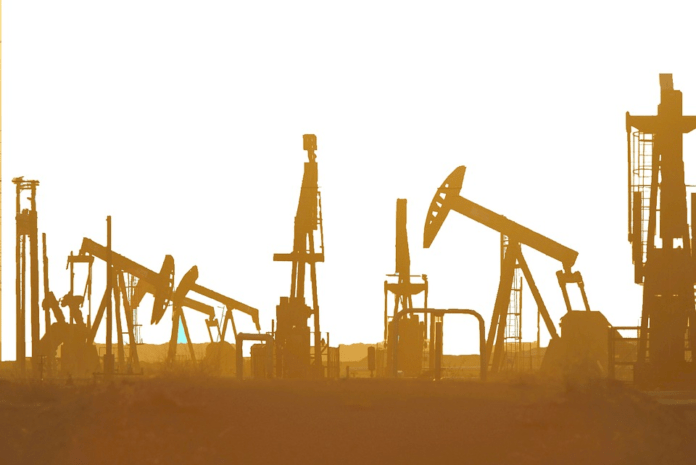 The consensus between market forecasters, including the Organization of the Petroleum Exporting Countries (OPEC) and its partners within the broader OPEC+ group of producers, is that oil demand will outpace supply in the second half of 2021.

OPEC+ data reveals that by the end of the year, oil demand will be 99.8 million barrels per day (BPD) versus supply of 97.5 million BPD.

OPEC+ acknowledged on Tuesday to proceed with plans to ease supply curbs throughout July.

The OPEC+ meeting endured 20 minutes, the fastest in the grouping’s history, implying robust compliance between members and the conviction that demand will improve once the coronavirus epidemic shows signs of abating.

A slowdown in talks within the United States and Iran over the latter’s nuclear program has also diminished expectations for returning Iranian oil supplies to the market this year.

The European Union envoy coordinating the negotiations stated he believed a deal would be struck at the next round of talks beginning next week. Nevertheless, other diplomats warned that difficulties remain.

PVM Oil associates cast suspicion on an extended rally as the contract-for-difference (CFD) curve indicates the physical market was in a contango structure. Quick prices are lower than later dates. Oil futures are, on the contrary, backwardation structure.