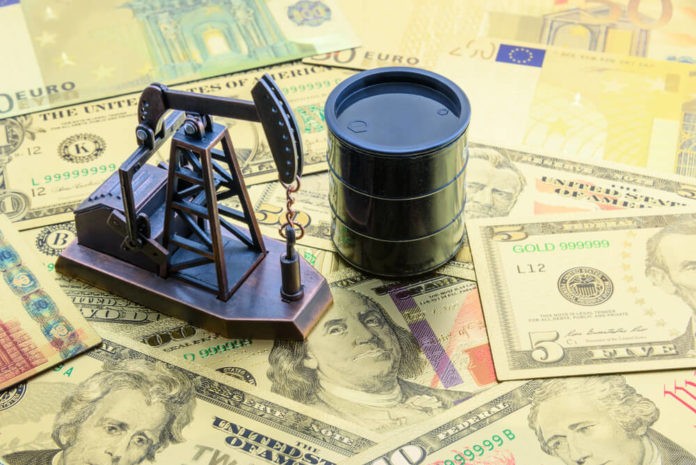 It seemed like only yesterday when oil companies enjoyed the fruits of their drillings. Back in 2008, the high demand for black gold drove oil prices skyrocketing to $145 per barrel. Eight years later, as state-wide lockdowns were imposed, Brent crude slipped to its lowest at $16 per barrel last April.

Oil prices stabilized for three consecutive days. West Texas Intermediate (WTI) crude is priced at $41.49 per barrel as of Tuesday, maintaining its $40 price mark witnessed since the start of the month. At the same time, WTI crude futures hit $41.87 per barrel.

The Fed maintains its dovish monetary policy, causing the dollar to cripple. Pumping large sums of money into the economy may result in inflation and, eventually, swelling of oil prices—precisely what oil companies hope to see in the coming days. However, demand remains unpredictable as the resurgence of COVID-19 cases in many parts of the world commences.

The CARES Act 2, the stimulus package planned to keep the US economy afloat, is still under negotiation. Democrats push for $3 trillion while Republicans haggle in lowering the amount to $1 trillion. The first stimulus thrust will end on or before July 31.

An Endgame for Oil? 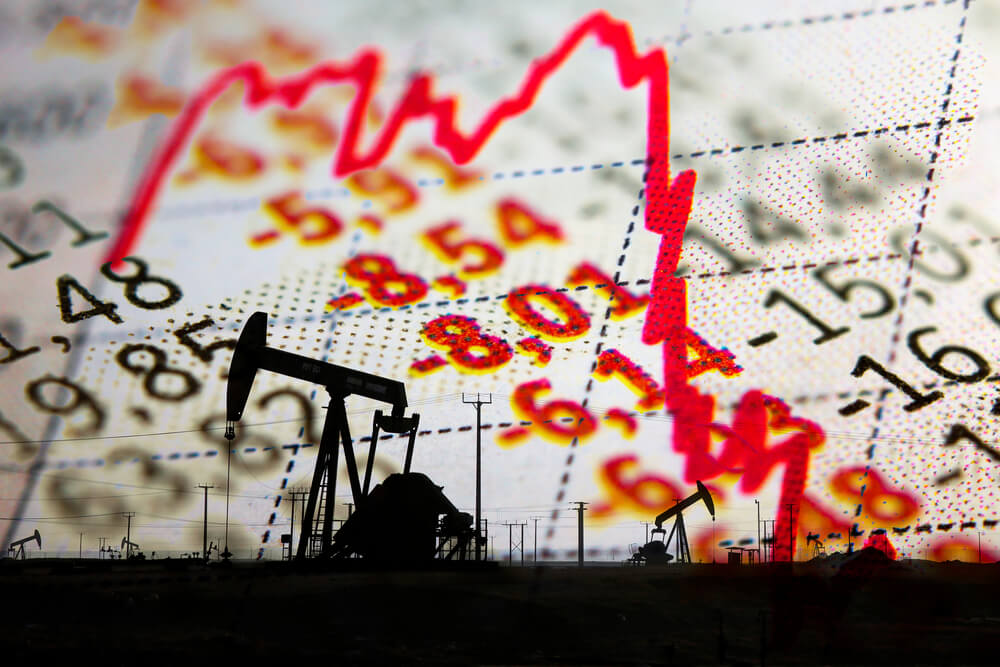 While the black gold remains among the most demanded commodities in the world, the question lies, until what time will this last?.

The pandemic immobilized the oil demand, driving oil prices to negative yields. Major industries halted big production, and the airline industry is one of the most affected sectors by travel restrictions. Jet fuels are one of the leading consumers of oil, planes parked at bay means gloomy returns for oil companies.

Airlines continue to suffer significant losses. Travelers have set their travel plans for later due to fears of getting the virus. Many airlines decide to cut passenger targets by more than half, increasing as necessary when things worsen.

According to an expert in energy studies, empirical evidence shows that shocks to oil demand in the past resulted in permanent changes in consumer behavior. Much of it is unfavorable for oil companies.

With the rise of renewable energy long before the crisis, there is a possibility that oil demand may not go back to the pre-COVID level.