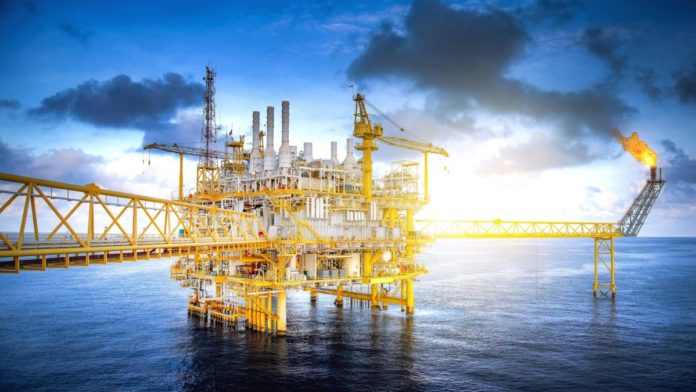 There is no lack of factors that have the potential to affect oil prices. Oil prices rose on the last day of the month as a supply shortage and political tensions in Eastern Europe and the Middle East put prices on course for their biggest monthly gain in almost a year.

Both of them recorded their highest levels since October 2014 on Friday, $91.70 and $88.84, respectively, and their sixth straight weekly gain.

On Sunday, the head of NATO stated that Europe needed to diversify its energy supplies. Britain warned it was “highly likely” that Russia was looking to invade Ukraine.

Investors also monitor the situation in the Middle East. The United Arab Emirates neutralized another missile launched by Yemen’s Houthi. The country said it intercepted a ballistic missile fired by Houthi as the UAE hosted Israel’s President Isaac Herzog in a first such visit.

OPEC and its allies, collectively known as OPEC+ raised their output target each month since August. At its February 2 meeting, the group is likely to stick with a planned rise in its oil output target for March.

The six-month spread between Brent for March delivery versus September delivery was $6.75 on January 28, the steepest since 2013.

In 2013, oil prices were above $100 a barrel, a level analysts predict could be seen again this year as demand outstrips supply.