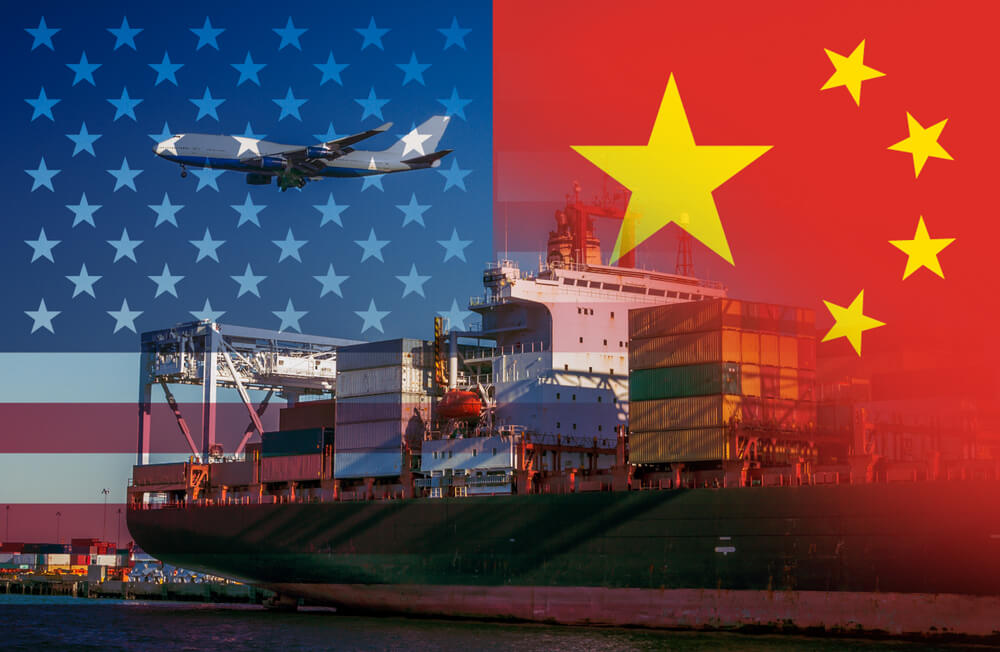 On Monday, oil prices were dragged down in Asia. This was due to the persisting announcement of an additional 5% tariff by China on $75 billion of U.S. products.

Crude oil is included on the U.S. products that were on the list of tariffs.

In revenge, U.S. President Donald Trump indicated he ordered U.S. companies to consider closing operations in China. He also said to continue the production in the United States instead.

A senior market analyst for energy at The Price Futures Group brokerage in Chicago, Phil Flynn, said, “Oil prices have entered the rocky ranges, trapped in a world of wild moves but still getting nowhere, as it appears lost in a range somewhere.”

He also added, “Of course, the moves are compelling because whatever way we break out of this range could mean a major move.”

Lastly, “We think it will be to the upside, but technically it could be a big move to the downside.”

In a news report, the Chinese 5% tariff on U.S. oil imports could further weaken the demand for physical crude at hubs along the U.S. Gulf Coast.

This is where exporters by now have taken into delivering crude overseas without firm buyers.

Also adding to the worries of a possible recession is the weak economic data.

Recently, this has showed U.S. manufacturing industries registered their first month of shrinkage in almost a decade.

U.S. GDP and durable goods data due later this week are anticipated to be in focus.

Moreover, a market analyst at Oanda, Jeffrey Halley, said, “The only thing that will lift the storm clouds over oil markets this week will be if both China and the U.S. talk and decide to mutually take a step back.”

In addition, he said, “I can’t see that happening.”

In an annual economic conference in Jackson Hole, Wyoming, the U.S. Federal Reserve chair Jerome Powell indicated that the U.S. economy is in a “favorable place.”

He also said the Federal Reserve will “act as appropriate” to keep the current economic expansion “on track.”

The comments gave few clues about whether the central bank will cut interest rates at its next meeting.

Meanwhile, worsening the concerns over the prospects of recession is the U.S. manufacturing industries that has registered their first month of shrinkage in almost a decade.

The spread blew out after China counted in the U.S. oil for the first time in its tariff moves.

The U.S. Commodity Futures Trading Commission (CFTC) said, in the latest week, hedge funds and other money managers raised their bullish wagers on U.S. crude to a three-month high.

Last week, U.S. energy companies cut the most oil rigs in about four months. This has resulted for the rig count to drop the lowest since January 2018. This was after producers cut spending on new drilling and completions.