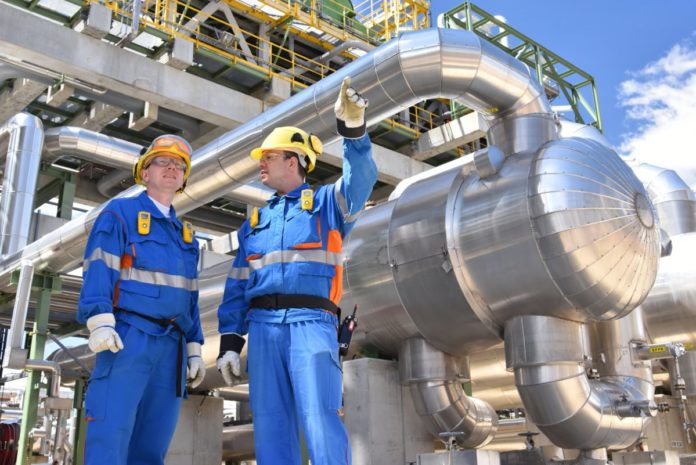 Oil prices fell on Thursday. Prices declined on indications of rising U.S. stocks and as investors took profits after a recent price rally, but robust demand and short-term supply disruptions continue to support oil prices close to their highest since 2014.

U.S. West Texas Intermediate (WTI) crude futures for delivery in February fell 46 cents or 0.5% to $85.50 a barrel. It declined 0.5% after dropping nearly 1% in earlier trade. Notably, the contract, which expires on Thursday, rose to $87.91 on Wednesday.

Supply concerns grew this week after a fire temporarily stopped flows through an oil pipeline running from Iraq’s Kirkuk to the Turkish city of Ceyhan.

An attack by Houthis on the United Arab Emirates also heightened geopolitical risks. The country is the third-largest oil producer in the Organization of the Petroleum Exporting Countries (OPEC).

The oil market is also supported by supply shortfalls from OPEC and its allies. On Wednesday, the International Energy Agency said OPEC+ produced about 800,000 barrels per day below its production targets in December.

The agency said that while the oil market could be in a significant surplus in the first quarter of 2022, inventories are likely to be well below pre-pandemic levels. The International Energy Agency upgraded its 2022 demand forecast.