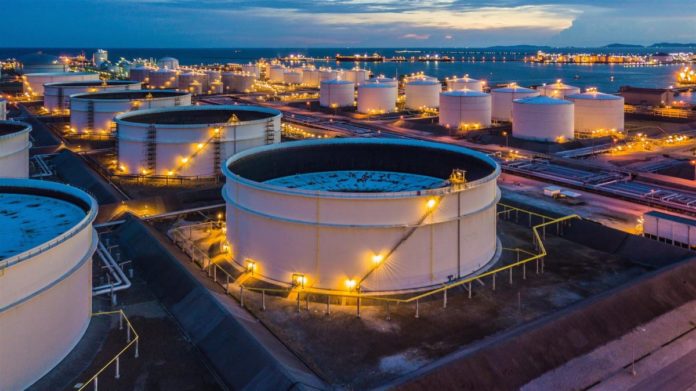 U.S. private payrolls declined for the first time in a year in January, raising the risk of a sharp decline in employment that would deal a temporary setback to the country’s labor market.

Nevertheless, tight global supplies and geopolitical tensions in the Middle East and Eastern Europe helped to boost oil prices. As a result, oil prices have risen by about 15% so far this year.

On Wednesday, the Organization of the Petroleum Exporting Countries (OPEC) and its allies, known as OPEC+, reached an agreement. They agreed to stick to moderate rises of 400,000 barrels per day (BPD) output despite pressure from top consumers.

Unfortunately, an explosion rocked an oil production owned by Nigeria’s Shebah Exploration & Production Company. Even before the accident, Nigeria was struggling to meet its production quota.

On Thursday, Shell again boosted its dividend and repurchases after fourth quarter profits jumped to their highest in eight years. The company benefited from oil and gas prices, etc.

Also, cold weather forecasts for the central United States and parts of the Northeast this week supported oil prices.