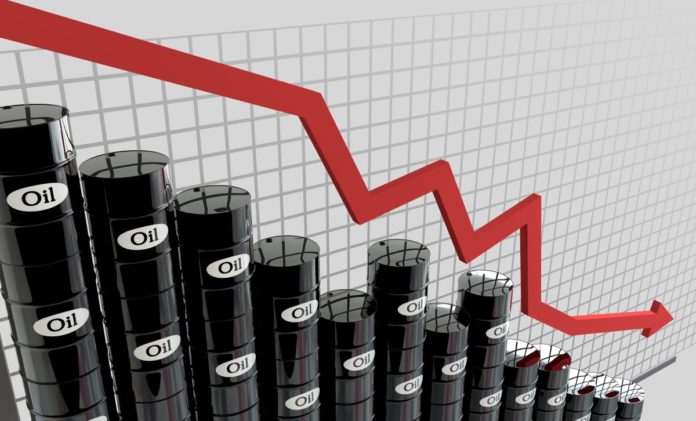 Oil prices escalated to a five-month high on Thursday in response to warnings from the US Federal Reserve on oil demand recovery.

The price of oil trading in the New York market fell by one percent and reached $42 per barrel following the widespread fall of stock markets.

The US Federal Reserve released a report that said that the coronavirus pandemic had substantial economic activity. According to the central bank, the process of economic recovery is depended on controlling the virus. 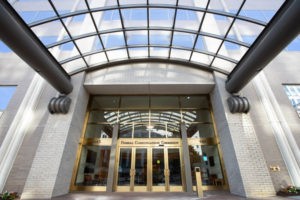 On Wednesday, OPEC Plus warned that the recovery in oil demand was much slower than expected. The group also mentioned that there was a risk of a second wave of the coronavirus outbreak.

Oil reserves fell for the first time since June

After staying relatively stable during June, black gold prices have dropped recently. However, increasing Coronavirus cases and doubts about the recovery in oil consumption have limited the uptrend. Oil has been following the dollar closely this month.

After Federal Reserve’s report last night, the dollar has strengthened. It made commodities such as oil that are priced in that currency, more expensive for non-US investors. Hui Lee, an economist at OCBC Bank Singapore, stated that prices might have reacted to last night’s pessimistic report by the US Federal Reserve.

Oil prices are expected to stay in the current range as long as the market is struggling to absorb the enormous supply surplus.

West Texas Intermediate for September delivery fell 1 percent to $42.49 a barrel. The index closed 0.1 percent higher on Wednesday, the highest level since March 5.

According to a statement from the OPEC Plus Joint Ministerial Monitoring Committee meeting, the main topic of the conference was to ensure that countries had fulfilled their promises. In previous months, Nigeria, Iraq, and other countries have performed poorly in reducing oil production. It prompted OPEC+ to pressure these countries to meet the level of compliance set by curbing their oil output.

According to Bloomberg, the US Energy Information Administration showed that the country’s crude oil reserves fell last week for the fourth consecutive week. Gasoline inventories also fell for the second week. In Cushing, Oklahoma, an oil delivery hub, the commodity reserves fell for the first time since June.