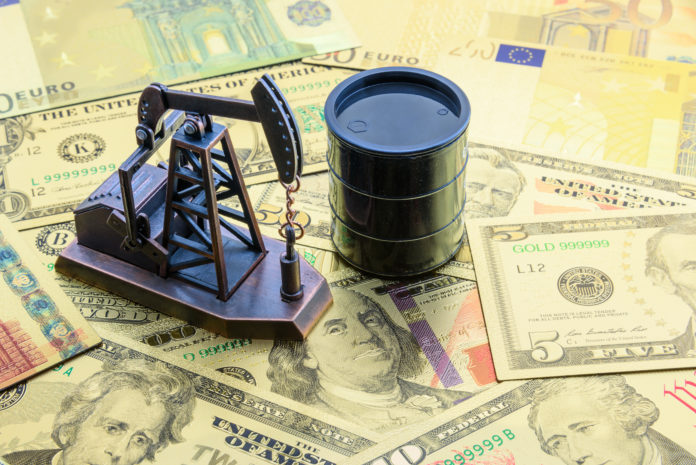 It is a sign that the market may finally start paying attention to record stocks of crude oil and products like diesel in the US. It is an issue that hedge funds and other bullish oil investors have ignored for weeks. 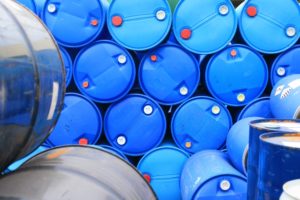 Scott Shelton, a broker at ICAP in Durham, on hedge funds, stated that some of the CTAs that entered the energy market in the past few weeks might have left it already.

It was the first week of losses in oil prices after six weeks of gains. During this period, WTI rose by up to 300% and Brent by 170% from April.

The market is fearing the second wave of the coronavirus

The average drop of 8% came amid fears of a second wave of coronavirus infections in the United States. The market position followed the Federal Reserve’s statement. The bank indicated that the economy could suffer at least another two years because of the pandemic.

The deadly virus has infected more than 2 million people in the US. Stephen Brennock, an analyst at PVM Oil Associates, stated that now the results of underestimating the economic fallout of the coronavirus pandemic is noticeable.

Steven Mnuchin, the US Treasury Secretary, declared that the country should not shut down the economy. It is vital to proceed with the operations even if there was another jump in COVID-19 cases.

During the pandemic, oil and gas companies continue to operate, contract, and conduct business, seeking to resume growth quickly.

According to data from the Energy Information Administration, there are US commercial crude oil inventories, which grew 5.72 million barrels last week, in addition to the concerns of oil investors.

Dutch Financial institution, ING, said that the increase in supply now makes the total US commercial crude oil inventories stand at 538 million barrels. With this number, it exceeded the levels seen in early 2017 and, in fact, the highest level since 1982.