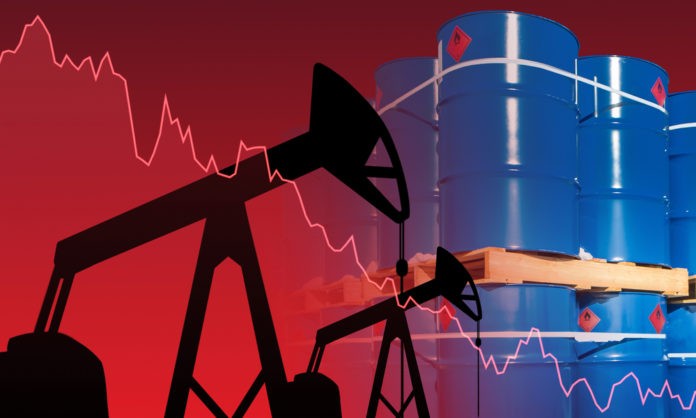 There is no lack of factors that have the potential to influence oil prices. On Thursday, oil prices declined as China said it decided to release crude oil from its strategic reserves.

Last month, oil prices reached formidable results. They hit seven-year highs as the market focused on the swift rise in demand. Countries need more and more oil as they continue to recover from the coronavirus pandemic.

Oil companies in the U.S. are also reluctant to increase production as they don’t want to invest a lot of money in new facilities.

The International Energy Agency (IEA) and OPEC said that more supply would be available in several months. OPEC and its allies made the decision not to change its plan. So, OPEC+ is maintaining an agreement to boost output by 400,000 barrels per day every month. OPEC+’s goal is not to flood the market with an excessive amount of oil.

The U.S. and its allies coordinated strategic petroleum reserve releases before, in 2011, during a war in Libya. However, the current proposal represents an unprecedented challenge to OPEC because it involves China. As a reminder, China is the world’s biggest importer of crude.

A Japanese industry ministry official also commented on oil prices. The U.S. requested Japan’s cooperation in coping with higher oil prices. But the representative of the ministry could not confirm whether the request included coordinated releases of stockpiles. He mentioned that by law, the country could not use reserves to lower prices.

A South Korean official also commented on prices. The U.S. asked its ally to release some oil reserves. South Korea has no plans to release oil from its reserves to respond to rising prices, according to the official.