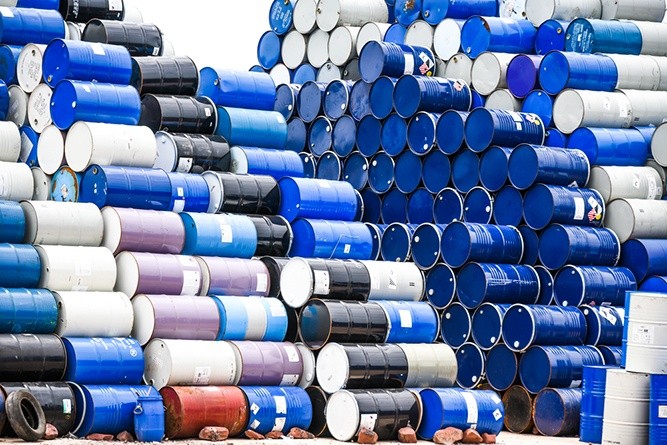 Petroleum and crude oil prices inched down on Monday’s trading session as oil traders and investors worry about the global economic outlook. The weekend talks between Tehran and other global powers concluded on positive grounds.

The outcome of Iran’s meeting gave hints of easing tensions in the Gulf to the oil market.

The United States West Texas Intermediate crude oil futures are trading flat. The WTI crude was mostly in the negative territories, but US crude oil prices regained some of its losses in the latter half of the session.

Crude oil spot prices are currently regaining back 0.18 percent or 0.10 points, trading at 56.30 US dollars. The US crude opened at 56.25 US dollars compared to its previous close of 56.20 US dollars.

A barrel of the US WTI crude reached ranges between 55.91 US dollars to 56.34 US dollars in Monday’s sessions.

Brent oil spot prices are currently trading 63.34 US dollars against its last close of 63.37 US dollars. The Atlantic crude opened at 63.02 and reached levels between 62.86 US dollars to 63.41 US dollars.

Oil traders are on their feet, and analysts are weighing in current fundamentals that will affect oil prices. The acceleration in consumer spending in the United States supported the outlook for crude and petroleum consumption. 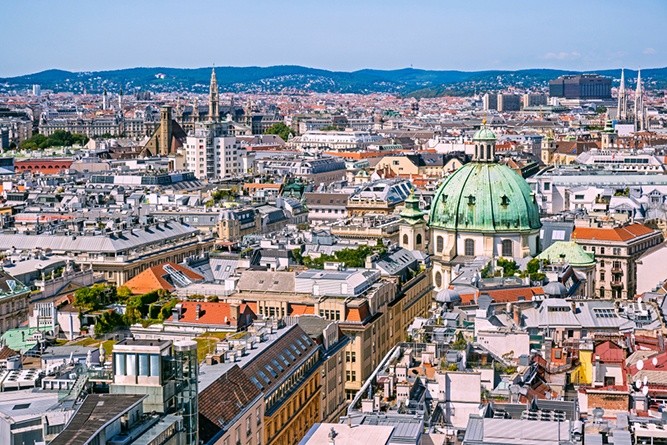 Diplomats and representatives from Iran and five other powerful countries met on Sunday to talk about a major nuclear deal. The emergency meeting came amidst the rising tension in the Persian Gulf.

The events and conflicts in the Persian Gulf specifically in the Strait of Hormuz has stirred oil prices. However, crude oil prices have become less volatile to recent events.

The nuclear deal restricts Tehran’s nuclear program; since the United States withdrew from the accord, Washington has started to reinforce tariffs to Iran.

Both Iran and China’s representative said that the mood of the meeting was good, professional and that all representatives were determined to save the deal.

According to some experts, Iran’s actions in the Persian Gulf region were just defensive moves after the US enforced extraterritorial sanctions.

A delegate from the meeting said that parties strongly expressed their opposition to the imposition of tariffs by Washington.

The delegate added that they are also supporting fair trade in the Gulf to keep oil prices normal.

Crude oil price got affected by the slowing global economic growth, the United States showed worse-than-expected data in its economic growth report in the second quarter

The whole market got affected by the shocks brought by the US-China tariff wars. But aside from the United States, the economic growth of other countries has slowed faster.

Officials from both the United States and China are set to meet this Tuesday (July 30) in Shanghai, China to negotiate. However, the market’s confidence is deteriorating after seeing that both sides are not showing willingness to compromise.

The market is also focusing on major central banks including the ECB and US Fed which are anticipating to cut interest rates.