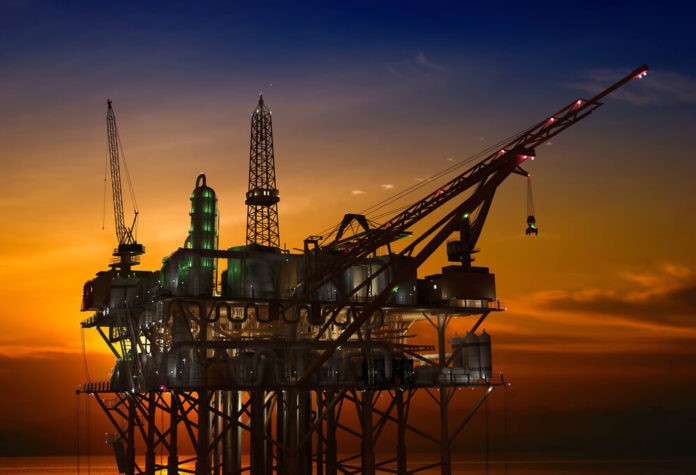 Oil prices were hovering around multi-week lows on Thursday in energy commodities. This was due to worries about falling U.S. gasoline demand. In addition, the sluggish economic recovery from the COVID-19 pandemic dented sentiment.

Both benchmarks declined more than 2% on Wednesday, with WTI sliding to its lowest close. This is in nearly four weeks and Brent at its weakest since Aug. 21.

U.S. private employers were hiring fewer workers than expected for a second straight month in August. This data also fed fears that economic recovery was lagging.

Oil markets, however, drew some support from Iraq’s denial that it was seeking exemption from OPEC+ oil cuts. This is during the first quarter of next year.

ANZ Research said in a note on Thursday that WTI crude has come under pressure.This was after U.S. refiners set aside a long list of maintenance closures over the coming months. That will no doubt impact the market’s demand for crude oil.

This is compounded by weak refining margins. These are their lowest in nearly a decade for this time of the year, ANZ Research added.

U.S. refinery utilization rates dropped by 5.3 percentage points to 76.7% of total capacity. This was due to shutdowns ahead of Hurricane Laura.

AxiCorp market strategist Stephen Innes said, these factors suggest a seasonal drop off in refinery runs and higher oil inventory levels. This is as they advance through September.

Commodity news reports Commonwealth Bank (CBA) forecasts Brent will average $46 in the fourth quarter. That is before rising to $55 by the end of 2021.

CBA commodities analyst Vivek Dhar said in a note that there is enough spare oil capacity and enough pressure on demand growth. This is to justify only a gradual increase in oil prices over the next 12 months.

Currently, OPEC+ is cutting output by 7.7 million barrels per day (bpd). This will be until December to support prices as the coronavirus crisis hammers demand.