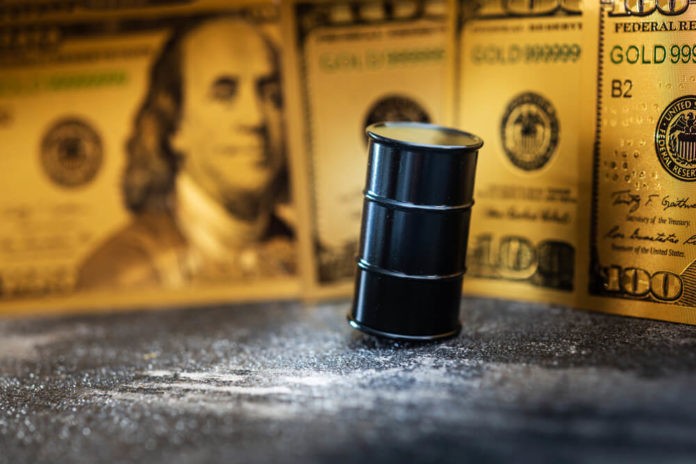 September delivery for WTI increased 67 cents, or 1.7% to trade at $41.70 a barrel on the New York Mercantile Exchange. Brent crude October deliveries gained 28 cents, or 0.6%, to settle at $44.43 a barrel on ICE Futures Europe.

Phil Flynn, an analyst at Price Futures Group, stated that there are talks about a significant decline in US oil inventory. So, oil rejected the sub-$40-a-barrel area again. On the other hand, the drop in US oil imports could set the stage for another crude oil inventory draw.

Last week US crude oil inventories dropped by 10.6 million barrels, which is the biggest decline of the year.

Since the coronavirus pandemic continues to spread, there are worries about the overall demand for crude oil in the market. According to the data from John Hopkins University, confirmed cases reached 18.3 million on Tuesday. Meanwhile, the death toll increased to 694,406. Worries about the continued spread of the coronavirus pandemic globally are a negative factor for refining margins.

Analysts at JBC Energy stated that diesel demand curtailed by approximately 20% year-over-year. It came as a result of a combination of higher retail prices and lockdown measures that have been prolonged to the end of the month.

Countries that exceeded their limit of production are supposed to reduce their output further. As a result, the global oil supply will expectedly grow by about 1.5 million barrels a day. However, some skeptics doubt that past violators of the OPEC+ agreement will fully comply with the cuts.