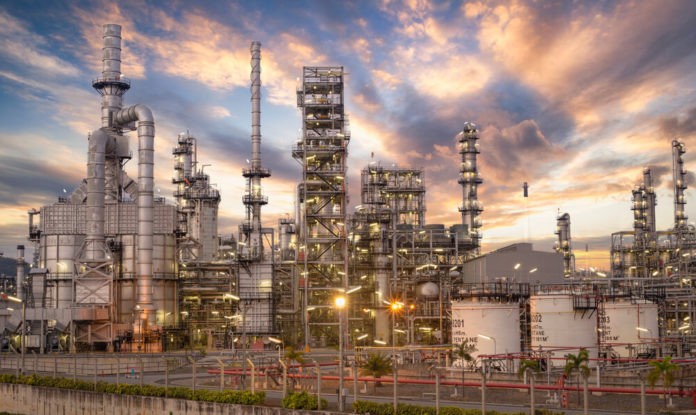 Brent was up 0.2% last week while WTI gained 0.7%. This came after crude and oil product inventories in the U.S., the world’s top oil consumer, fell.

Howie Lee, an economist at Oversea-Chinese Banking Corp said the Chinese data showed growth in goods and services is softening. The data on crude processing was disappointing, he said. They’re likely going to see prices being soft for the rest of the day, Lee said.

Earlier this year, China’s oil-buying frenzy is expected to slow in the Q4. This is amid high inventories and limited import quotas for independent refiners.

Lee also said that investors are focusing on the Joint Ministerial Monitoring Committee meeting of the OPEC+ group on Monday.

OPEC+ consists of the OPEC and producer allies including Russia. The JMMC may decide whether it will delay plans to reduce its current supply cuts of 7.7 million barrels per day. That will be by 2 million bpd starting in January.

Lee added that prices are unlikely to rally on a delay since that has been priced in by the market.

Last week’s meeting of the OPEC+ Joint Technical Committee reported a somber fuel demand outlook. This was due to fears that a prolonged second wave of COVID-19 could push the oil market into surplus next year. In addition, fears that a jump in Libyan output could do the same.

ING analysts wrote that there are growing calls for OPEC+ to scrap their current plan of easing output cuts.

But the market may have to wait until the next OPEC+ meeting on Nov. 30 and Dec. 1 for a decision.

Last week, energy firms in the U.S., added the most oil and natural gas rigs since January.  Producers return to the well pad as crude prices have held around $40 a barrel over the past several months.