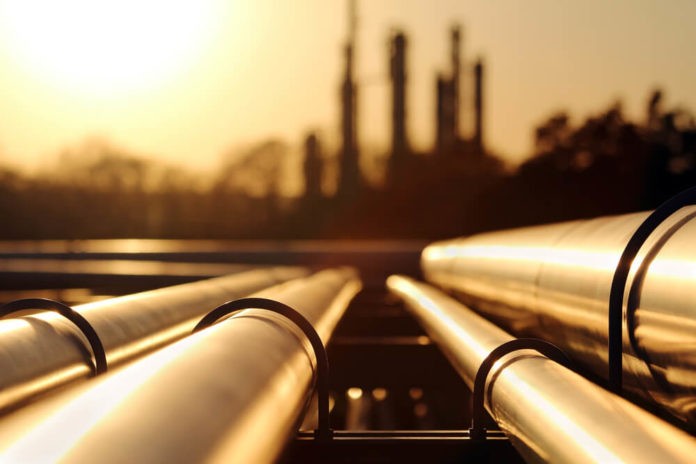 Rising protectionism as well as trade wars and the unpredictable nature of the current US administration have greatly contributed to global oil price volatility over the past couple of years, Russian Energy Minister Alexander Novak said.

Oil prices have been volatile, slipping by more than a third this quarter, partly because of rising oil production in the United States.

“All these uncertainties, which are now on the market: how China will behave, how India will behave… trade wars and unpredictability on the part of the US administration… those are defining factors for price volatility,” said Novak.

US President Donald Trump has been a determined critic of the OPEC, demanding the group to act in order to slash oil prices.

Russia’s Novak also said that the US decision to let some countries to trade Iranian oil after putting Tehran under sanctions was one of the major factors behind this month’s global agreement to slash oil production by 1.2 million barrels per day.

The Organization of the Petroleum Exporting Countries and other top oil producers headed by Russia have agreed to slash their output beginning in January in order to prop up oil prices.

“Had it been hard sanctions against Iran, we wouldn’t have done it (reduce output),” Novak told reporters. He also said that it was highly unlikely that OPEC and other oil producers would set up a permanent joint structure.

According to the minister, Russia would cut its output by between 3 and 5 million tonnes in the first half of 2019 as a part of the deal and afterwards it would be able to restore it to 556 million tonnes, or 11.12 million barrels per day, for the rest of 2019, on par with this year.

Russia has also promised to slash production under its global pact with other producers by around 230,000 barrels per day from the 11.41 million barrels per day it whipped out in October, its baseline for slashing its output.

At present, the United States, which is not a member of the global deal, is dishing out 11.6 million barrels per day of crude, more than Saudi Arabia or Russia.

Novak states that it’s only a matter of time before the US supply starts to decline. “I think they are faced with some difficulties. Despite the recent boom (in their output) their efficiency has fallen, it is more difficult for them to raise funds,” said Novak.

Crude Oil WTI Futures for delivery in February traded 2.3 percent higher to $45.65 per barrel on the New York Mercantile Exchange, while Brent Oil Futures for March delivery gained 1.9 percent to $53.71 per barrel on London’ Intercontinental Exchange.

“For the time being, the stock market and the oil market will echo each other,” said Ahn Yea-Ha, commodity analyst at Kiwoom Securities in Seoul. “Global economic slowdown worries have been weighing on stock market movements and oil prices are not free from those concerns.” 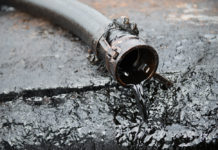 A Fruitful Decade for US Shale Production | Wibest Broker 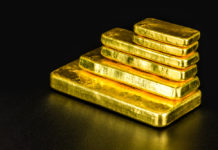